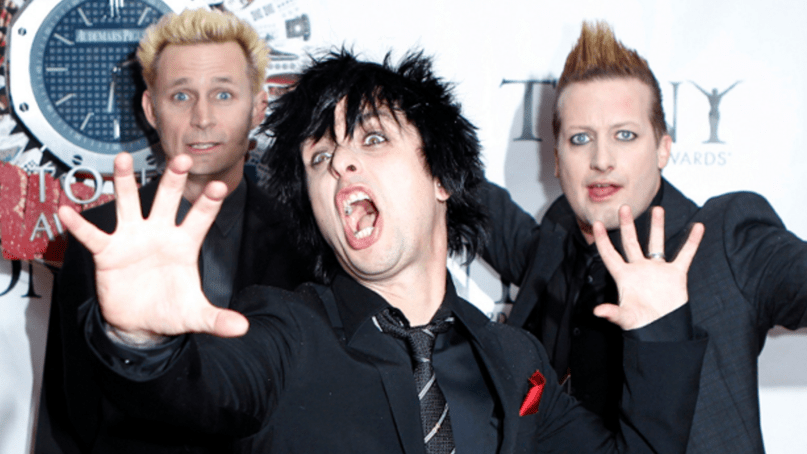 Today, Green Day gifted fans with a new holiday song called “Xmas Time Of The Year”. As it marks the band’s first new recording in 18 months, not to mention their first release since being inducted into the Rock and Roll Hall of Fame back in April, perhaps we should have expected more than a formulaic pop-punk anthem built on uninspiring guitar riffs and half-assed seasonal lyrics (“Seasons greeting cards and Christmas / Let’s light up the city / At the end of the year”). I was in a good mood — now, I feel like a Grinch who just had his finger nails ripped out by pliers.

The good news (?) is Green Day will have a chance to redeem themselves in the New Year as the band is expected to return with a new studio album. It’ll serve as the follow-up to 2012’s forgettable triple album: ¡Uno!, ¡Dos!, and ¡Tré!.