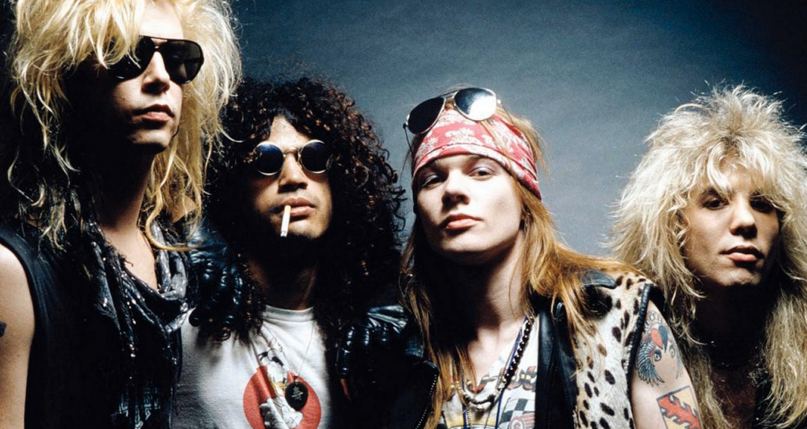 As of three years ago, the relationship between Guns N’ Roses’ founding lineup was so sour Axl Rose chose to sit out of the band’s induction into the Rock and Roll Hall of Fame. Now, though, Rose has let bygones be bygones, and, in 2016, he’ll give fans the reunion they have long desired.

According to multiple sources with knowledge of the band’s plans, Guns N’ Roses will reunite to headline Coachella 2016. Meanwhile, Billboard reports that the band also plans to embark on a stadium tour spanning as many as 25 dates.

(Read: Here’s How Guns N’ Roses Can Get to Paradise City)

The band’s reunion lineup is unclear, though Axl, Slash, and Duff McKagan are all involved, sources tell CoS. Matt Sorum is believed to be behind the kit in place of original drummer Steven Adler. An official announcement is imminent.

Update – Wednesday, December 30th at 2:35 p.m. CT: According to Rolling Stone, Axl Rose will appear on Jimmy Kimmel Live next week during which he’s expected to announce the band’s reunion.

Guns N’ Roses’ founding lineup last performed together in July 1993. The band has had several chances to reunite since then, though it seems this latest opportunity was too big and rich to pass up. GNR are reportedly being paid between $3 and $8 million per show.

Along with Guns N’ Roses, LCD Soundsystem will reunite to headline Coachella’s 2016 edition. A full lineup announcement is expected in early January.