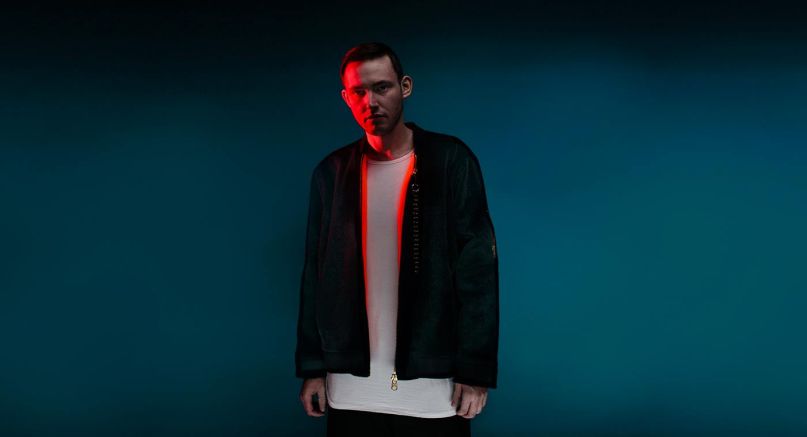 Scottish electronic artist and GOOD Music producer Hudson Mohawke had a big 2015, stepping out from behind the console to release Lantern, his first solo album in six years. But HudMo (aka Ross Birchard) isn’t quite done putting out new material. He has just revealed his contribution to the 7th annual LuckyMe Records advent calendar, an atmospheric cover of the main theme from John Carpenter’s Escape from New York.

Entitled simply “Escape”, the song is an updated take on the Carpenter composition, with an undercurrent of distortion lending some extra weight to the iconic synth melody. The track would feel right at home on Carpenter’s own Lost Themes, released on Sacred Bones earlier this year. Listen below.

LuckyMe, which is based in HudMo’s native Glasgow, produces their annual advent calendar to highlight “rarities, alternate versions and brand new exclusives that span the sound of the LuckyMe family.” This year, the label will donate profits from streaming the songs on Spotify and YouTube to the Syrian Refugee Crisis. “Escape” is one of 12 songs that will be included on this year’s calendar.

For more on Carpenter, check out our conversation with the Master of Fear from earlier this year.