Taken from the forthcoming Smiths-inspired album, Let Me Get What I Want 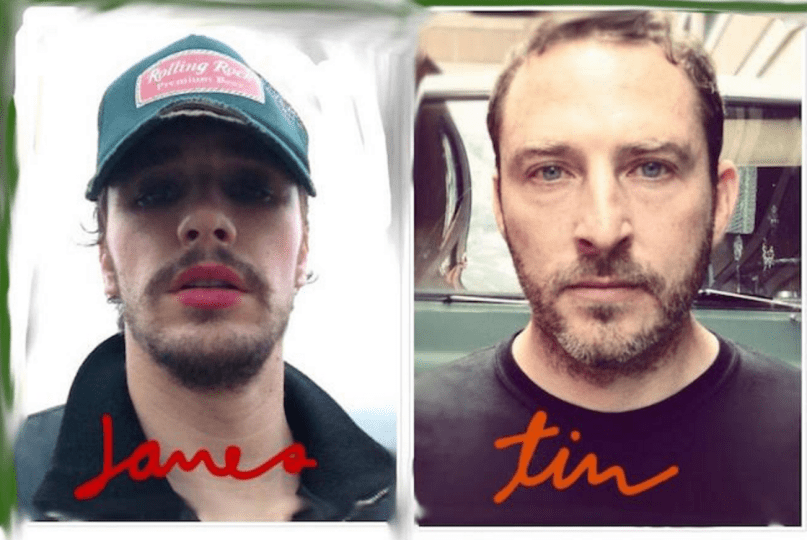 Over the years, James Franco has flirted with various aspects of the music world. Who could forget when he and Seth Rogen brilliantly spoofed Kanye West’s “Bound 2” music video, or his book on Lana Del Rey?

But it’s not all just fun and games for Franco — he and his old schoolmate Tim O’Keefe have a band called Daddy, and they’re gearing up to release a new album, Let Me Get What I Want, in the spring via Kobalt/We Are Daddy. The LP’s lyrics are based on Franco-penned poetry inspired by The Smiths, taken from his book Directing Herbert White: Poems. What’s more, Daddy were able to enlist Smiths bassist Andy Rourke to play on the entire record.

As a preview of Let Me Get What I Want, the duo’s shared the groovy track “You Are Mine”. Stream it below.

A press release notes that the LP, as well as its accompanying Smiths-inspired film, will focus on “three characters as they weave through the dark ways of high school: love, death, and dreams.”

Franco elaborated further, telling Rolling Stone: “High school is a time of longing for the unattainable. We dream big, but we’re still too young to make anything significant happen. At least I was too immature and sensitive to be the person I wanted to be. “You are Mine” is about one teenager dreaming about another, even though they’ll never be together.”