Veteran comedian to perform once a month at the iconic venue 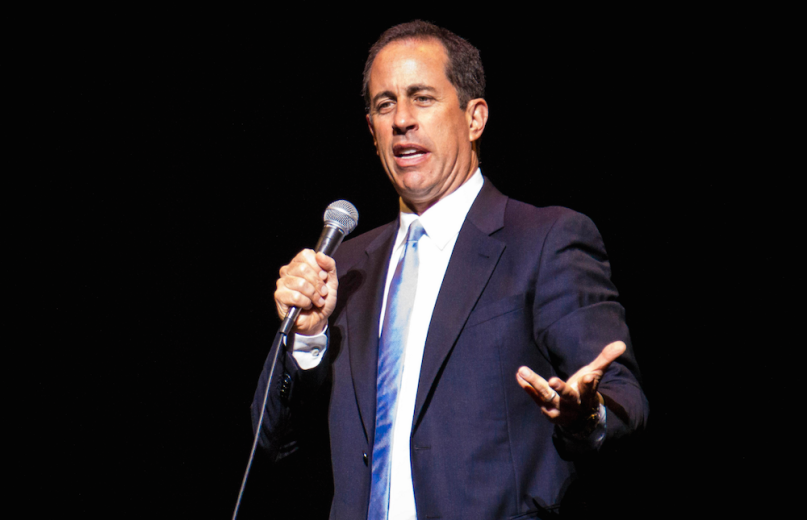 Jerry Seinfeld, a born and bred New Yorker, will further solidify his Big Apple icon status with a stand-up comedy residency at the famed Beacon Theatre next year. As part of the arrangement with the Upper West Side venue, the former Seinfeld star will perform once a month throughout 2016.

“My favorite theater in New York to perform in has always been The Beacon. Comedians live for certain houses that just feel ‘alive’ for some reason,” the Comedians in Cars Getting Coffee funny man said in a statement. “The Beacon is that place for me and I am so excited to make it my new home.”

Madison Square Garden, the parent company of the Beacon, has set up a similar type of residency for Billy Joel at its eponymous Manhattan arena.