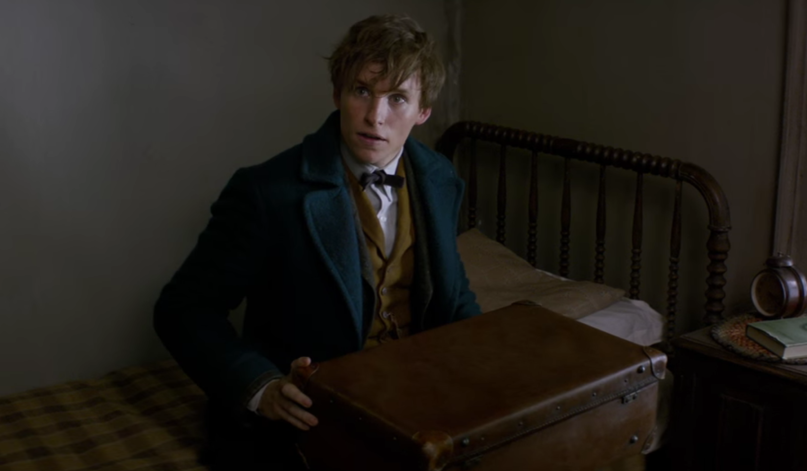 Exciting news for Muggles everywhere: Warner Bros. has today released the first glimpse of its Harry Potter prequel, Fantastic Beasts and Where to Find Them.

Set in the year 1926, the film tells the tale of magizoologist Newt Scamander (Eddie Redmayne), who travels to New York City to study all the magical creatures of the wizarding world. However, as the below teaser trailer reveals, things quickly go awry when a few of these doxies and grindylows manage to escape.

Fantastic Beasts and Where to Find Them hits theaters on November 18th, 2016.