Kurt Russell sought for Guardians of the Galaxy Vol. 2 role

Snake Plissken is the favorite to play Star-Lord's dad 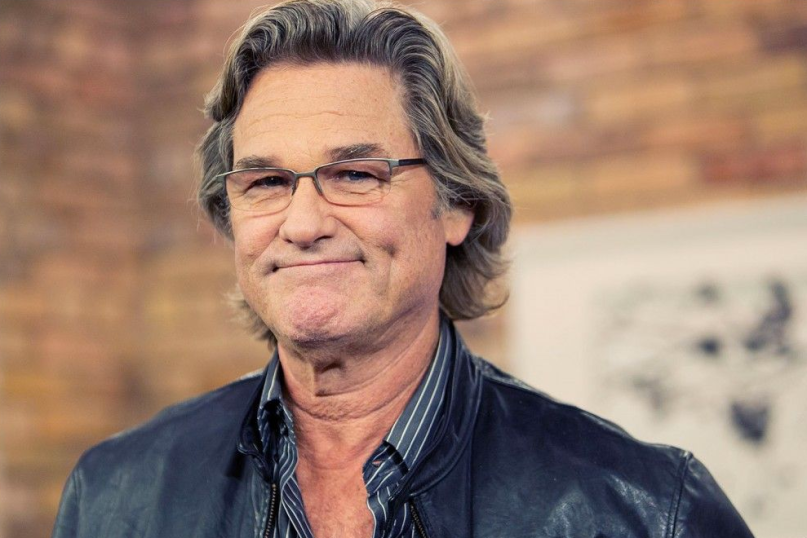 It’s long been known that Guardians of the Galaxy Vol. 2 would focus at least somewhat on the identity of Star-Lord’s (Chris Pratt) father. If new reports prove valid, it looks like there’s a new frontrunner to play the role of the parental figure.

Multiple websites cite multiple unidentified sources saying that Kurt Russell is in early stages of discussions to take on the part. The reports caution that things are extremely preliminary, with no offer made and Russell not even having read the script yet. Still, it seems director James Gunn is very keen on snagging the actor, and he and Marvel are “optimistic the outcome will be positive.”

Update – Tuesday, December 22nd at 12:15 p.m. CT: In an interview with Happy Sad Confused podcast, Russell confirmed he is considering the role. However, he also admitted he has yet to see the original film. “I literally got a phone call two days ago about this,” Russell said. “I’ve never seen Guardians of the Galaxy. I don’t know anything about it. I’m one of the four idiots that’s never seen it. Many times I’ve heard ‘That’s a really fun movie, a really good movie [with] great characters.’ I don’t know it. So, I didn’t realize that the man [James Gunn] had written and directed it. So we talked to each other on the phone and I just had to be honest and say, ‘Thank you for considering me, I have to read it, and I have to watch the movie because I can’t bring anything for you. I’ve got nothing to offer here.’ So, I’m amazed to get asked about this because everybody knows more about it than I do.”

In comic lore, Star-Lord, aka Peter Quill, is born to a human mother and an alien father. His dad turns out to be J’son of Spartax, Emperor of the Spartoi Empire. However, Gunn has consistently said that his film will not follow this thread, and has refused to comment on who will be Quill’s pop. He has also squashed rumors that Captain Marvel (aka Mar-Vell), Kree warrior and honorary Avenger, might fill the void left by J’son.

Were Russell to sign on, he’d be the second new cast member join the previous film’s stars Pratt, Zoe Saldana, Dave Bautista, Bradley Cooper, and Vin Diesel. Pom Klementieff came aboard in October, rumored to be playing the role of one-time Guardian Mantis. Guardians of the Galaxy Vol. 2 is scheduled to hit theaters on May 5th, 2017.