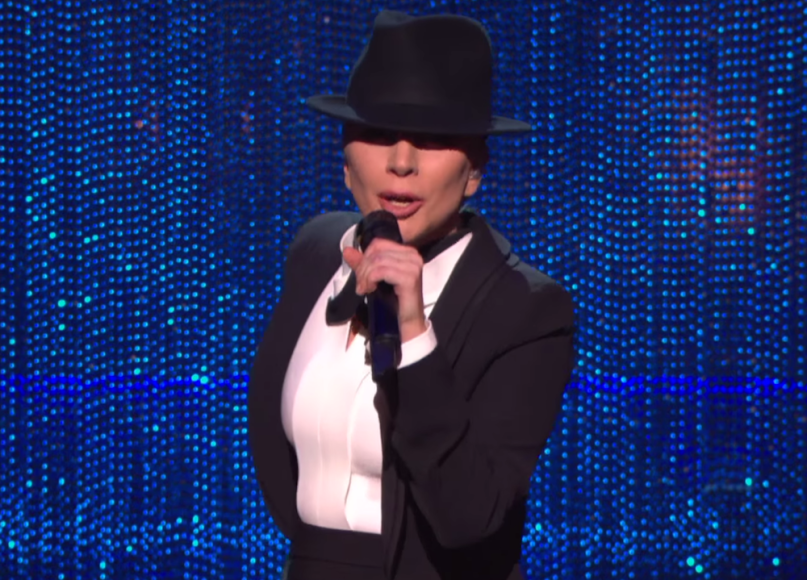 If the pop thing eventually fizzles out, Lady Gaga ought to become a jazz singer full-time. Her voice, when not shrouded in ARTPOP and machines, is classic and timeless in quality. Just revisit her collaborations with Tony Bennett, her operatic cover of John Lennon’s “Imagine”, and her show-stopping Oscars performance.

It’s no surprise then that Lady Gaga made an appearance during the Frank Sinatra 100 All-Star Grammy concert in Las Vegas earlier this month to pay tribute to one of history’s greatest jazz singers. There, she knocked out a pristine yet powerful rendition of the Sinatra standard “New York, New York”. Considering Lady Gaga, born Stefani Germanotta, grew up in the Big Apple, when she belted out lines like,  “If I can make it there, I’ll make it anywhere. It’s up to you, New York, New York,” they felt especially apt.

Video of her performance recently surfaced online and can be seen below.