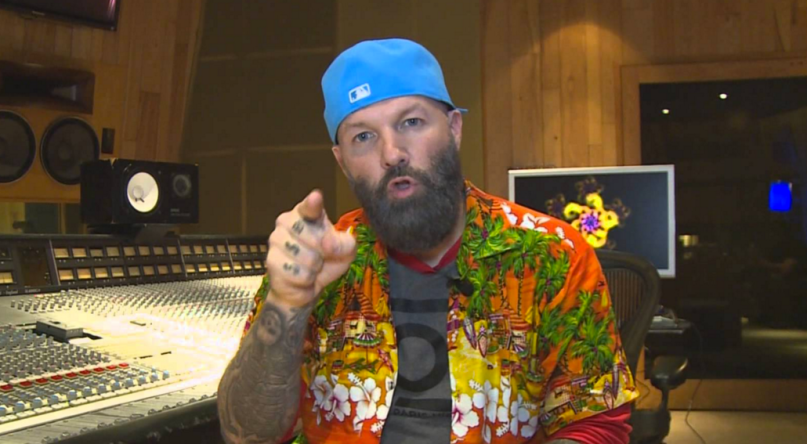 Let it never be said that Fred Durst passed on an opportunity to piss people off. In October, the Limp Bizkit frontman responded to Russia’s call for Western celebrities to take up residence in Crimea by saying he’d like to buy a house there. Since Russia annexed the region from Ukraine in 2014, the Ukrainian government now views Durst as a threat to state security, and has banned him from entering the country for five years.

Durst, whose wife hails from Crimea, reportedly sent a letter to Crimean authorities saying he wanted to live there for six months while producing films and TV series to help usher in the “great future of Crimea and Russia.” Of course, Ukraine doesn’t recognize Russia’s claim of annexation, and therefore hasn’t taken kindly to Durst’s proposal. According to the local publication Apostrof, security services in the Ukrainian government imposed a five-year ban on Durst entering the country “in the interests of guaranteeing the security of our state.” The Interfax news agency has subsequently confirmed the ban.

Limp Bizkit have commanded a sizable audience over in Russia recently, spending a good chunk of 2015 touring through the country. It’s hard to blame Ukraine for wanting to keep out those supporting an annexation of territory the majority of the world considers illegal. As for us, I’m sure Rage Against the Machine’s Tim Commerford would agree, if Russia wants Limp Bizkit that badly, they can have ’em.