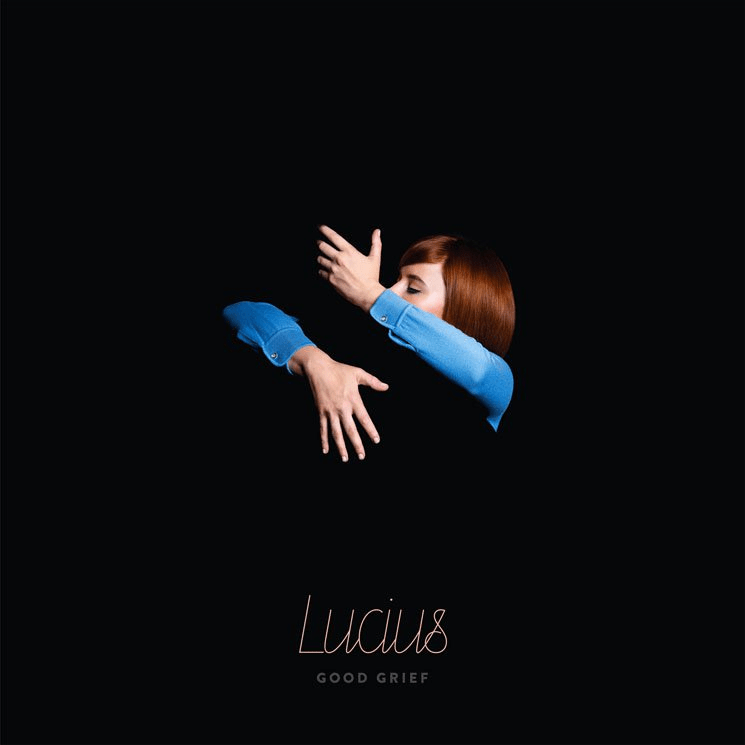 Indie folk pop outfit Lucius have parlayed the success of their 2013 album Wildewoman into some wildly impressive opportunities. From collaborating with the likes of Tweedy and David Byrne, to becoming such a part of the Newport Folk Festival family that they were asked to back up Roger Waters during this year’s incredible headlining performance, the last two year’s have been the best in the group’s career. Now, the Brooklyn band is prepping to keep the good times going with the release of their latest LP, Good Grief.

Due out March 11th from Mom + Pop Music, Good Grief was produced by Shawn Everett (Alabama Shakes, Weezer) and Bob Ezrin, along with the band themselves. The 11 tracks see the singer-songwriter duo of Jess Wolfe and Holly Laessig exploring the emotions of “loneliness, sadness and exhaustion alongside excitement, fulfillment and some of the most joyful moments in our lives” that they experienced while touring behind their last record. “Whenever one of us had an idea or a feeling,” Wolfe said in a press release, “the other was already a witness to it and could help navigate through it — for the two of us, this usually came in song form.”

One such song is lead single “Born Again Teen”, a ridiculously upbeat dance number that oozes with more delicious pop than anything they’ve done before. While one hand lathers up irresistible drums, synths, and hooks, the other mixes in Wolfe and Laessig’s unique playfulness and nigh-operatic harmonies for a quintessentially stylish Lucius track.

The song comes via its music video, which sees Wolfe and Laessig enjoying a rideshare car pool with an interesting cast of characters. Check it out below.