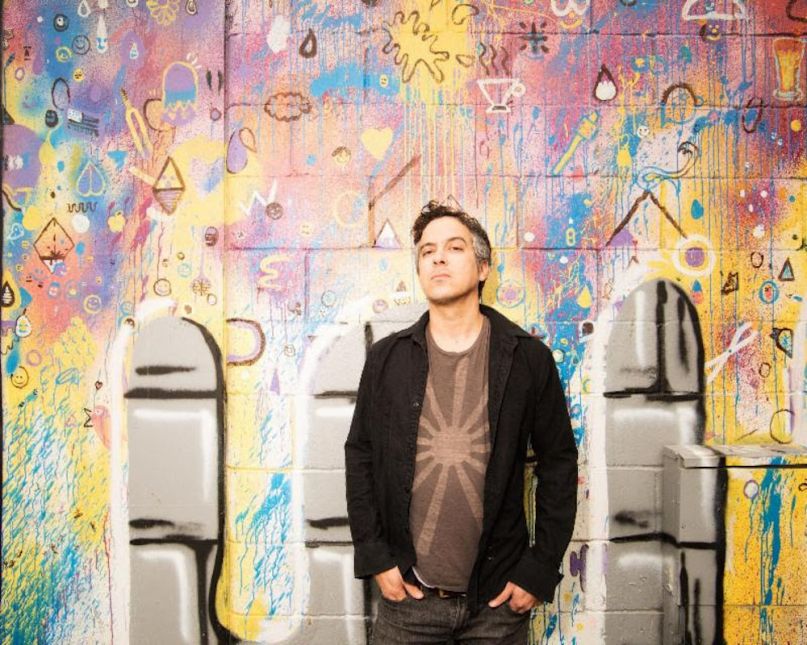 On March 4th, M. Ward will release a new studio album called More Rain. Due out through Merge, it serves as the singer-songwriter’s eighth to date following 2012’s A Wasteland Companion. The 12-track effort, which includes titles like “Pirate Dial”, “Confession”, and “You’re So Good to Me”, boasts collaborations with Peter Buck of R.E.M., Neko Case, k.d. lang, The Secret Sisters, and Joey Spampinato of NRBQ.

According to a press release, Ward began working on the LP four years ago, originally envisioning it as a doo-wop record. Now, it’s considered a “true gotta-stay-indoors, rainy-season record that looks upwards through the weather while reflecting on his past.”

“I think one of the biggest mysteries of America right now is this: How are we able to process unending bad news on Page One and then go about our lives the way the Style section portrays us?” Ward notes in a statement. “There must be a place in our brains that allows us to take a bird’s-eye view of humanity, and I think music is good at helping people-myself included-go to that place.”

As a preview, Ward, who also lends his time to She & Him and Monsters of Folk, has revealed the calming track “Girl From Conejo Valley”. Stream it below, followed by the album artwork and tracklist.