The track arrives mere days after Offset’s release from jail 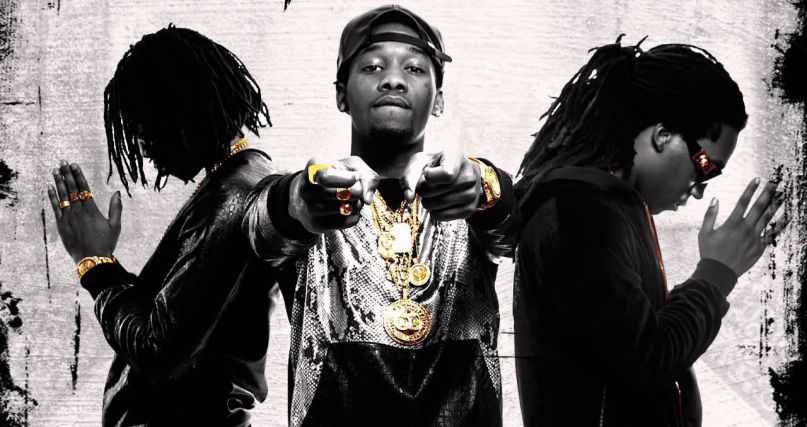 Atlanta hip-hop group Migos have released a new single, the trio’s first since Offset’s release from jail on December 4th. Titled “Case Closed”, the Zaytoven-produced track details the incident that led to the group’s arrest at Georgia Southern University in April 2015. Though Quavo and Takeoff were released on bail shortly after their arrest, Offset was denied bail on account of his prior criminal history and remained behind bars until last weekend.

In the few days since his release, Offset has remained both prolific and unapologetic. On Saturday, he shared new track “First Day Out” to commemorate his freedom, and “Case Closed” adopts a similarly defiant tone. Migos has had a big year despite their legal troubles, releasing their debut album Yung Rich Nation over the summer.

Listen to “Case Closed” below.