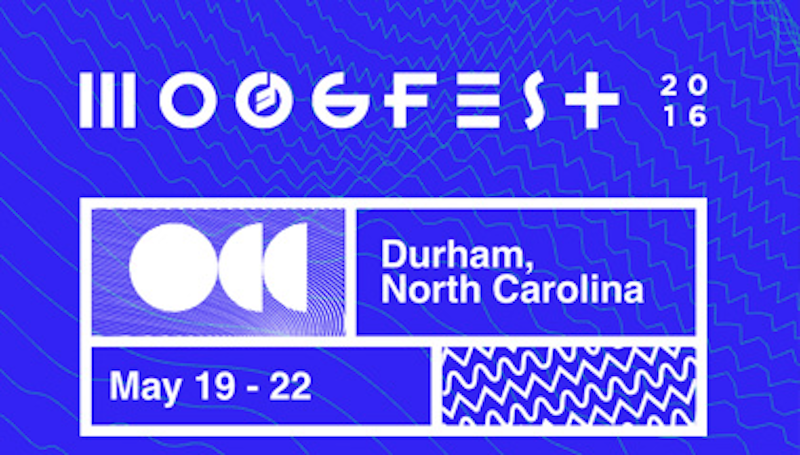 Moogfest has announced the lineup for its 2016 edition. After being held for four years in Asheville, North Carolina, the four-day event will take place in Durham, NC from May 19th to 22nd.

Many of the aforementioned artists will also be giving talks during the festival, including Anderson, Mothersbaugh, The Haxan Cloak, Bootsy Collins, and Mike Dean, among others. Other speakers include Dr. Martine Rothblatt, Jaron Lanier, Chuck Lightning, Ben Russell, Anna Friz, Kaitlin Prest, and DJ Lance Rock & Yo Gabba Gabba!

Below, watch Reggie Watts’ predictably silly announcement video, followed by a look at the complete lineup poster. Tickets are now on sale.