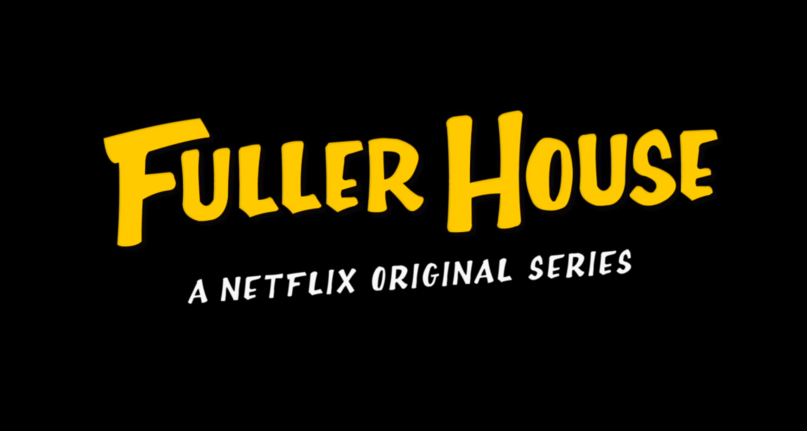 It’s been 13 years since the Tanner family last appeared on our TV screens. That’ll change on February 26th, 2016 when Netflix’s 13-episode revival, officially dubbed Fuller House, will be released.

Along with the series’ release date, Netflix today shared the first teaser trailer. The brief one-minute clip takes viewers back inside the Tanner family’s living room, where their dog Comet (or maybe his next of kin?) is eagerly awaiting to greet the family just outside the door. The clip cuts right when the door opens.

Update – Monday, December 21st at 12:05 p.m. CT: Netflix has shared another teaser for the show in which Candace Cameron Bure, Jodie Sweetin, and Andrea Barber do the Nae Nae.