And it wasn't even close 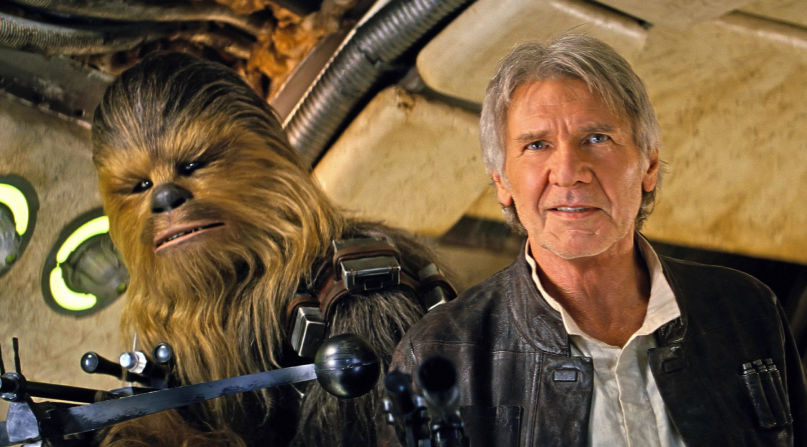 Not that anyone should be surprised, but Star Wars: The Force Awakens shattered the record for largest domestic opening in history, raking in an astonishing gross total of $238 million in its first week of release. That’s $30 million more than the previous record set by Jurassic World earlier this year.

Technically, Jurassic World can still tout itself to be the film responsible for the largest global opening of all time, but not really. Unlike Jurassic World, Star Wars: The Force Awakens did not initially open in China. (The country only allows 24 international films to be screened there each year, so China will have to wait until January 9th, 2016 to see the film.) Even so, SWTFA managed to gross $517 million globally compared to Jurassic World’s world record of $524.9 million. Had Star Wars opened in China this weekend, it would have captured the global record no problem.

(Read: Ranking Every Star Wars Film and Movie from Worst to Best)

It remains to be seen whether or not SWTFA will surpass Avatar to become the highest grossing film of all time. James Cameron’s 2009 sci-fi film has earned $2.7 billion globally to date, including $760.5 million in the US. If it doesn’t, Disney will have a very good chance to do so with any of its four billion other Star Wars films in the pipeline.