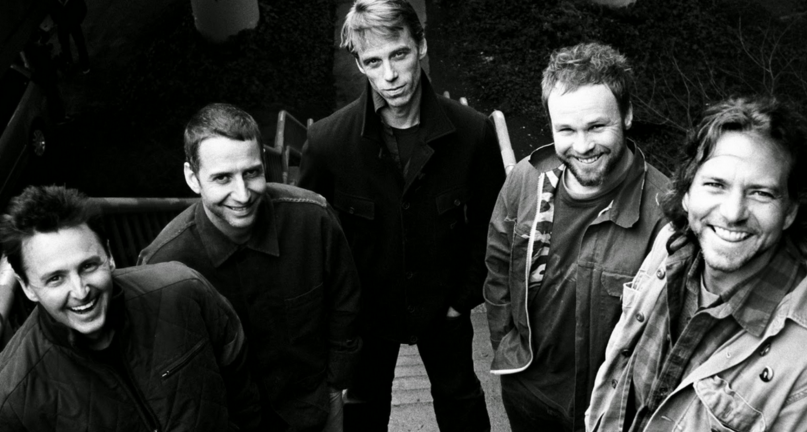 This afternoon, Pearl Jam bassist Jeff Ament and manager Kelly Curtis took part in a Twitter Q&A, revealing some of their plans for 2016, as Alternative Nation points out.

Curtis confirmed that Pearl Jam will tour in 2016, with the first batch of dates to be announced at the beginning of the year. He mentioned Tampa, Florida and Canada as among the planned stops.

Additionally, he said the band has something planned to mark their 25th anniversary, but couldn’t share any specifics. If you recall, Pearl Jam celebrated their 20th anniversary with a three-day music festival.

Asked about the prospects of a new album, Curtis said Pearl Jam are “always in and out of the studio and constantly writing.” However, Ament said nothing has been recorded. Pearl Jam’s last album came in the form of 2013’s Lightning Bolt.

Curtis was asked if Pearl Jam would ever be interested in headlining a Super Bowl Halftime show, to which he responded, “Ask me in 10 years OR if the Superbowl is ever in Seattle.”

Below, watch Pearl Jam perform “Porch” on the Late Show with David Letterman in 2006.