Pink Floyd released an EP of their earliest material last week, and nobody noticed

1,000 vinyl copies of 1965 – Their First Recording were quietly released in the UK on Black Friday 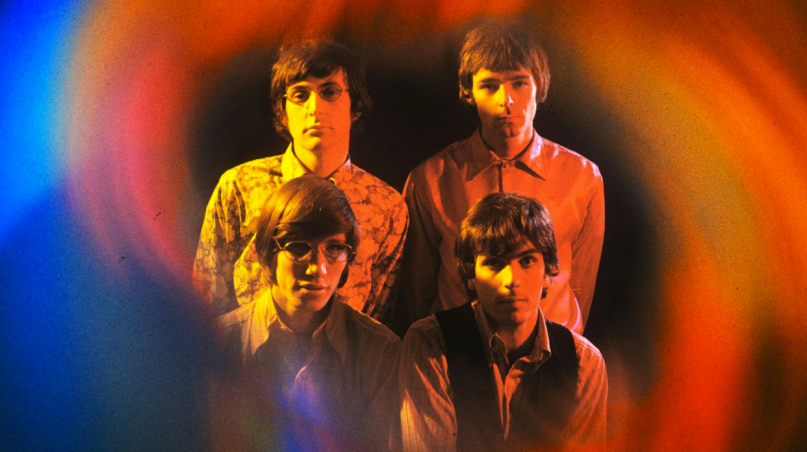 Record Store Day Black Friday came and went, and if you thought you got everything on your wish list, there’s a good chance you missed one — probably because you didn’t know about it. It turns out that Pink Floyd slyly released a new EP last week, but it was only available in the UK and limited to just 1,000 pressings. Those who stumbled upon the unannounced 1965 – Their First Recordings were treated to two 7-inch singles featuring six never-before released songs recorded by the band’s original lineup of Syd Barrett, Roger Waters, Nick Mason, Richard Wright, and even guitarist Rado Klose.

The songs were all created prior to Floyd’s 1967 debut, The Piper at the Gates of Dawn, making them the earliest officially released recordings from the band. Of the tracks, four are Barrett originals (“Remember Me”, “Lucy Leave”, “Double O Bo”, and “Butterfly”), while “Walk With Me Sydney” was written by Waters and features Juliette Gale, Wright’s future wife, on backing vocals. The final song on the collection is a cover of Slim Harpo’s “I’m a King Bee”, often bootlegged but presented here in its earliest form.

According to Rolling Stone, the release was one of partial necessity thanks to a newly instituted “Use It or Lose It” clause in European copyright law. Implemented in 2012, the new provision states that any recordings covered under copyright but as yet unreleased must be released within 50 years of the recording date or they will enter the public domain. Releasing 1965 now should allow Floyd to extend the copyright at least another 20 years.

For those unable to find the EP or unwilling to pay the upwards of $375 asking price for it on eBay, the band has said that they “hope to make [the recordings] available in some physical form towards the end of next year.” Below, check out an image of the EP’s front and back cover (via Resurrection Beat Machine).