Michael Bay on board to produce 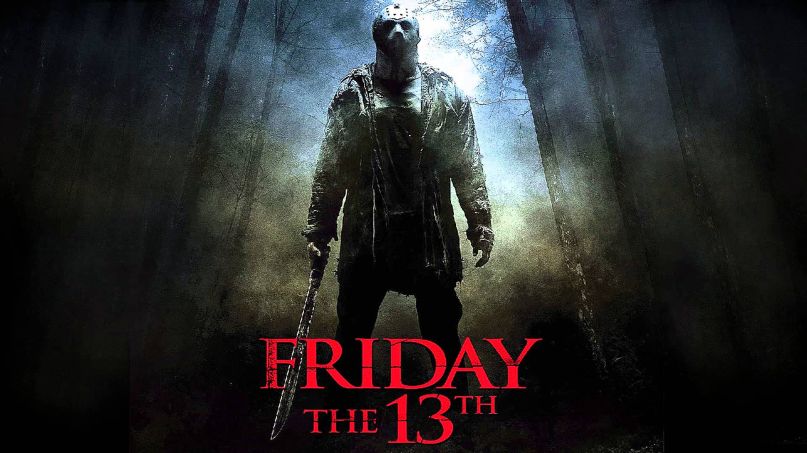 If you count 2003’s Freddy vs. Jason, there have been 12 entries in the Friday the 13th franchise since it began in 1980. It looks like lucky number 13 is on its way, as Prisoners scribe Aaron Guzikowski has entered negotiations to write a new Jason slasher film.

It’s unknown exactly what the plot of Guzikowski’s film might be, or whether it will be a direct sequel to the 2009 reboot from New Line and Warner Bros. However, it will feature the same production team as that movie, namely Platinum Dunes’ Michael Bay, Andrew Form, and Brad Fuller.

This will also be the return of Paramount Pictures to the franchise, having regained the rights in a deal that let WB co-produce Interstellar. (The movie business, amiright?) Platinum Dunes, of course, has a history of working in rebooted slasher films, having already produced two Texas Chainsaw Massacre films and 2010’s A Nightmare on Elm Street, in addition to the most recent Friday the 13th feature.

Update – August 8th, 2016: According to Variety, The Last Witch Hunter director Breck Eisner is in talks to helm the film.