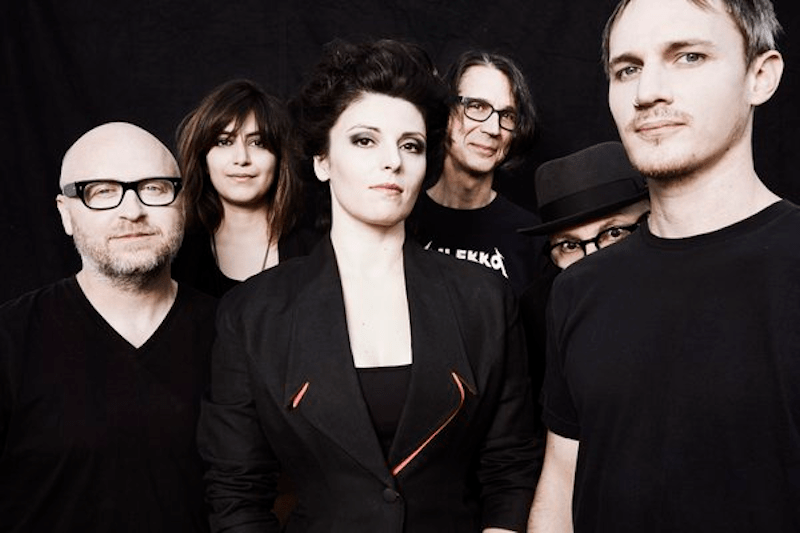 While Maynard James Keenan may have been conned into joining Tool on their January tour, he won’t be hanging around that band for long. Keenan’s other outfit, Puscifer, have just announced a fresh string of dates behind their latest album, Money Shot.

Dubbed “Money $hot – Round 2,” the trek kicks off in Riverside, CA on March 17th, just a month and a half after Tool’s current itinerary ends. The month-long schedule sees Puscifer cutting through the mid-West on their way towards the East Coast for a series of 21 total shows.

“This show is so much more than just a band regurgitating songs,” Keenan said in a press release. “This is a multi-media performance unlike anything you’ve ever witnessed. There are those who know, and there are those who will know soon enough.”

Find the full itinerary below, followed by the video for the Money Shot single “The Remedy”.