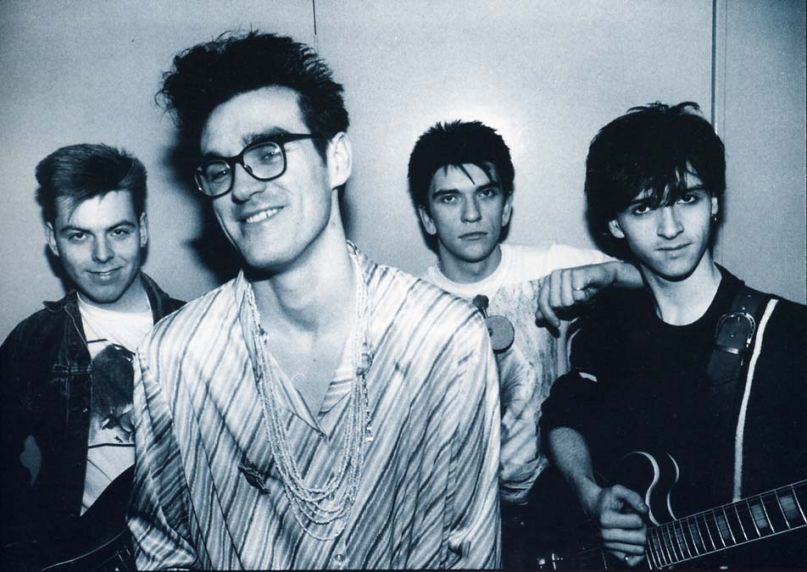 Morrissey-solo has its share of detractors — the scariest of whom might be Morrissey himself —  but the popular fan site also has a track record of unearthing hidden gems. The latest of these gems arrive courtesy of Morrissey-solo forum member Uncleskinny, who has uploaded several rare Smiths and Morrissey demos onto his Soundcloud. While diehards may have heard some of these tracks before, they’ve never been given a proper release and remain hard to find — well, until now, that is.

The earliest demo, a raw version of “Never Had No One Ever”, appears to come from the Smiths’ 1986 recording session for The Queen Is Dead. Other rare and early demos include an acoustic take of “Nobody Loves Us” and alternate versions of “Bengali In Platforms” and “He Knows I’d Love to See Him”. Check out Uncleskinny’s Soundcloud to stream the full collection of recordings, and listen in to an acoustic-heavy version of “Southpaw” below.

“Never Had One Ever”:

“Nobody to Love Us”: