Rdio will shut down for good next week 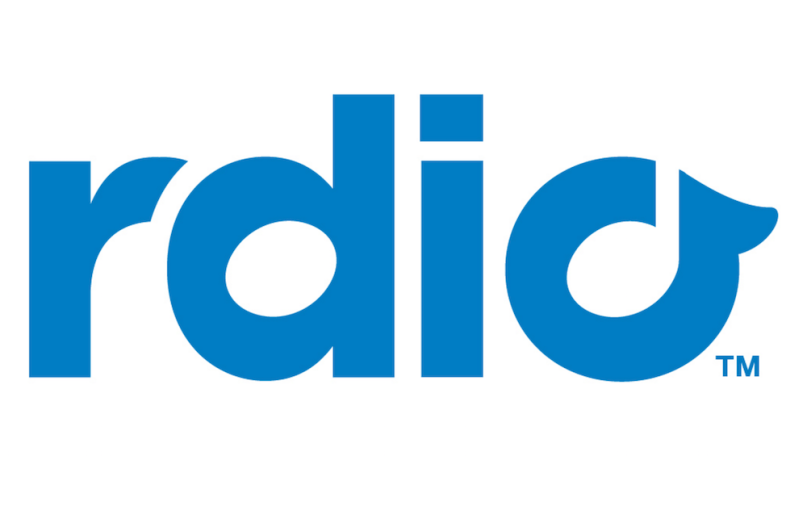 Last month, Pandora announced its acquisition of Rdio. The $75 million deal included “key assets” from the bankrupt music streaming service, such as “technology and intellectual property,” as well as a number of its employees, and suggested that the company would soon cease its operations.

Now, it’s been confirmed that Rdio will officially shut down on Tuesday, December 22nd at approximately 5 p.m. PST, according to an email sent to subscribers. “We’re honored to have connected you with the music you love,” the message reads. “And we look forward to bringing great music experiences to even more listeners in the future as part of the Pandora team.”

To help its users make the transition from Rdio to Pandora, Rdio has launched a special “Farewell” site that will export data like playlists and favorited tracks. Check it out here; read the full email below.