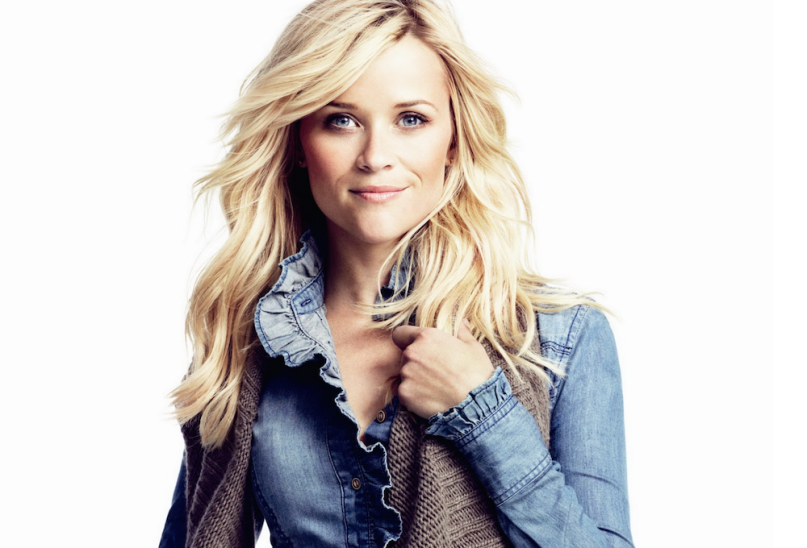 Reese Witherspoon is at the helm of a forthcoming film detailing the origins of the Barbie doll. The Oscar winner will produce the project with Bruna Papandrea through their Pacific Standard production company; Witherspoon is also being eyed for the starring role.

The movie is expected to be based on Barbie and Ruth: The Story of the World’s Most Famous Doll and the Woman Who Created Her, Robin Gerber’s 2010 book about the classic toy’s creator, Ruth Handler. An Amazon summary reads:

“This is the entwined tale of two exceptional women. One was a voluptuous eleven-inch-tall beauty who debuted at the 1959 Toy Fair in New York City and quickly became the treasure of 9 out of 10 American girls and their counterparts in 150 countries. She went on to compete as an Olympic athlete, serve as an air force pilot, work as a boutique owner, run as a presidential candidate, and ignite a cultural firestorm. The other was Ruth Handler, the tenth child of Polish Jewish immigrants.

A brilliant, creative, ruthless, and passionately competitive visionary, she was a mother and wife who wanted it all—a masterful entrepreneur who, together with her curvaceous plastic creation, changed American business and culture forever.

Barbie and Ruth is the incredible, inspiring, tragic, and ultimately redeeming true story of how one extraordinary woman built the largest toy company in the world and created an enduring international icon.”

As Variety notes, Pacific Standard has made it a point to bring a number of female-driven stories to the big screen. Previously, Witherspoon and Papandrea helped produce Wild and Gone Girl.