David Lynch's revival of the iconic series is currently in production 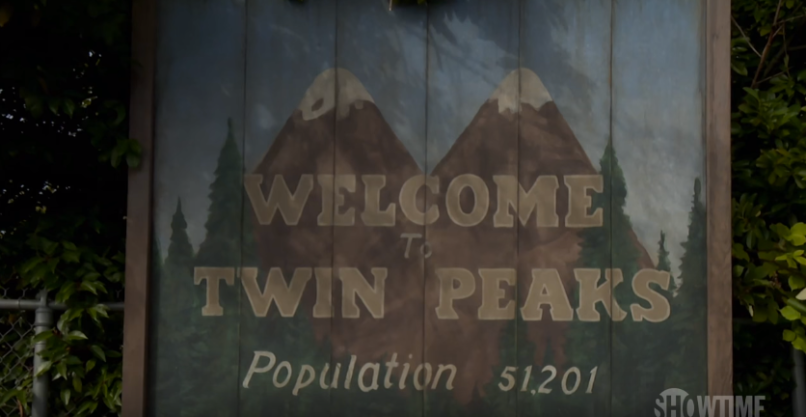 Showtime’s Twin Peaks revival has been in production for three months now, with David Lynch filming the entire season as one long movie. Kyle MacLachlan is back as Agent Cooper, as are Dana Ashbrook as Bobby Briggs and Sheryl Lee as Laura Palmer (?!), joined by newcomers Amanda Seyfried and Balthazar Getty. But the folks populating Twin Peaks would have nothing to come home to without the iconic locations in Washington state that give life to the once-quiet little town.

That’s the focus of Showtime’s first preview of the series, as its production teaser puts the spotlight on the filming locations. “Location sometimes becomes a character,” says actor Michael Horse, who played Deputy Hawk in the series, in the video. “There’s a lot of holy places up here, lot of sacred places. I can’t put my finger on how I would describe it. It just touches something in the psyche. It’s almost like being in a moving painting.”

Even without the pies and coffee (or logs), the short teaser will definitely have fans itching for the show’s 2017 premiere, especially when that tarp is pulled off a familiar set piece at the end. Check out the video below.