Ziegler smashes windows, while Sia belts from behind a black dress 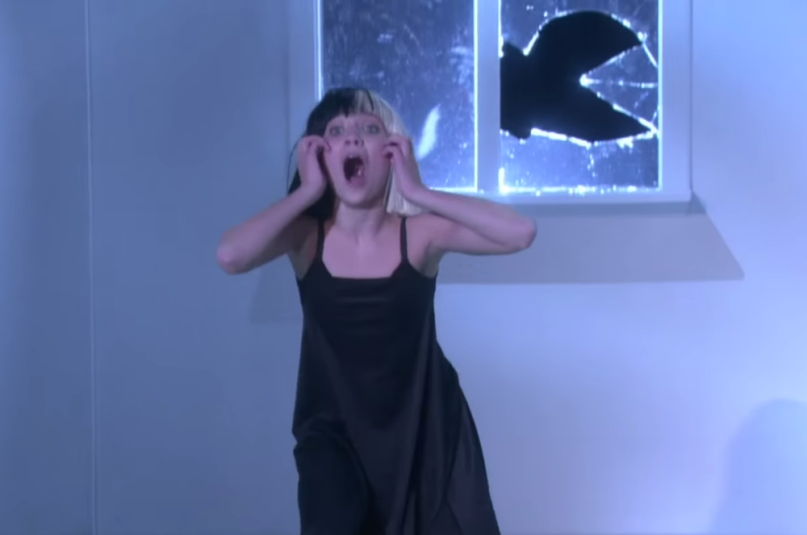 Sia and dance prodigy Maddie Ziegler have been known to bring the Ellen crowd to its feet on more than one occasion. Previously, the two teamed up for show-stopping performances of 1000 Forms of Fear singles “Elastic Heart” and “Chandelier”.

Today, the pop star and 13-year-old dancer reunited on the daytime program for a performance of Sia’s latest single “Alive”. Intensely emotional yet so technically precise and graceful, the staging featured flips, spins, the shattering of glass, and other gripping choreographed moves. For her part, per usual, Sia remained out of view, singing from behind an oversized black dress.

While Ziegler’s starred in most of Sia’s videos, a badass ninja appears in the official clip for “Alive”; revisit that here.

“Alive”, which was originally written for Adele, is taken from Sia’s forthcoming album, This Is Acting, due out January 29th via RCA.