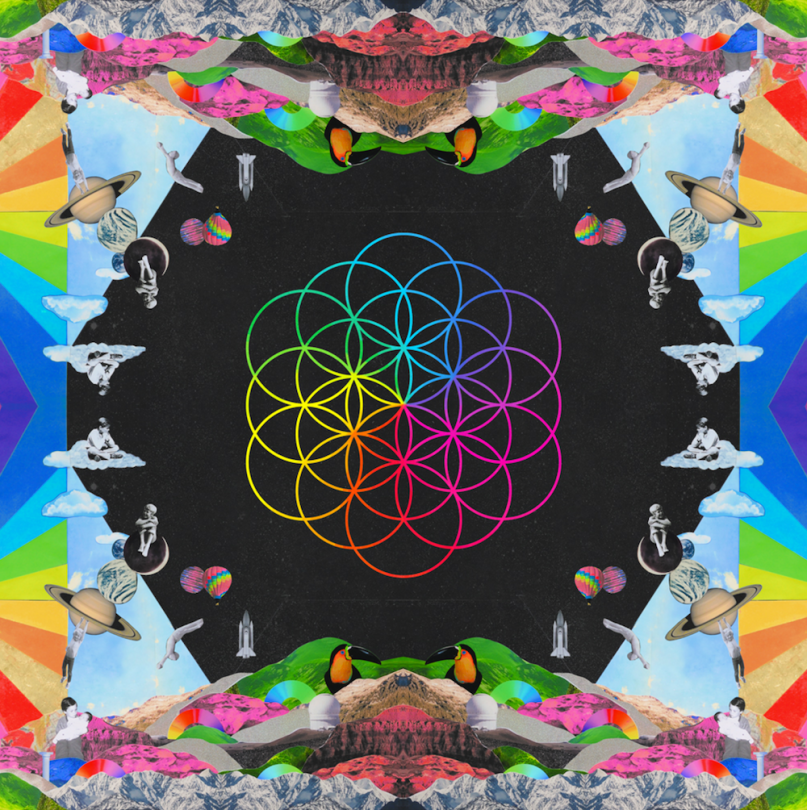 Today, Coldplay release their new album, A Head Full of Dreams, through Parlophone/Atlantic Records. Apple Music users can stream it in full here.

Coming 18 months after Ghost Stories, the 11-track effort serves as the band’s seventh and possibly final LP. It was recorded in Malibu, Los Angeles, and London alongside Norwegian producers Stargate and frequent Coldplay collaborator Rik Simpson.

Dreams boasts a handful of high-profile guests, including Noel Gallagher, Beyoncé, Tove Lo, frontman Chris Martin’s ex-wife Gwyneth Paltrow, and — wait for it — President Barack Obama, whose rendition of “Amazing Grace” is featured on the LP.

In her review of the album, Janine Schaults writes:

“If A Head Full of Dreams is Coldplay’s final album, as frontman Chris Martin once recklessly warned, then the 11-track whirlwind finds the mega-selling British quartet racing toward the setting sun in a Mad Max: Fury Road gas-guzzling Franken-heap. Martin puts on the confetti-spewing Technicolor dreamcoat he discarded for 2014’s downer Ghost Stories and returns on the band’s 7th studio release with a rejuvenated spirit — just in time to get creamed commercially by Adele.”

Purchase a copy of the album here. Below, revisit the music video for lead single “Adventure of a Lifetime”.

In support of the album’s release, Coldplay will embark on an extensive world tour next year, kicking off with a high-profile spot as headliners of the Super Bowl Halftime Show.