Armed with only Google Translate, Wren Graves explores 2015's hits from around the globe 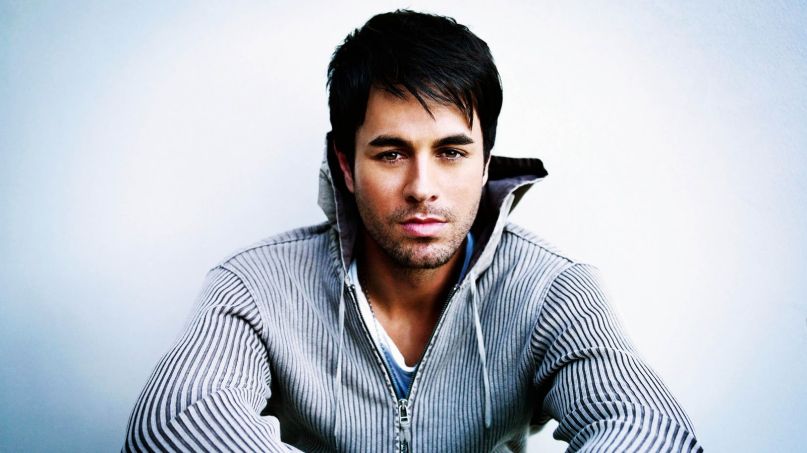 The most popular songs in 10 different languages. In my naïveté, I imagined that the information would be easy to find. What I soon learned, however, is that in most parts of the world, the only people with enough time and energy to write about sales numbers are publicists. Needless to say, number one songs have sprouted like mushrooms.

Other assumptions I made, which turned out to be wrong, include the belief that the same Internet covers the whole world; that all countries have an online media infrastructure; and that my Spanish and German are pretty good.

I found myself in strange, cluttered corners of the internet. Sometimes I felt like an anthropologist, examining ancient documents from websites that hadn’t been updated since July, wondering who had written it and whether they could be trusted.

I thought about renewing my passport, quitting my job, and tracking down primary sources, but after carefully weighing all my options, I decided it was better to just use Google Translate. Thus equipped, I set off. Now, I have brought back an honest, if slightly garbled, account of pop music around the world.

These are the 10 most popular songs of 2015 that weren’t in English.