Josh Berwanger, formerly of The Anniversary, returns with an ambitious six-song EP 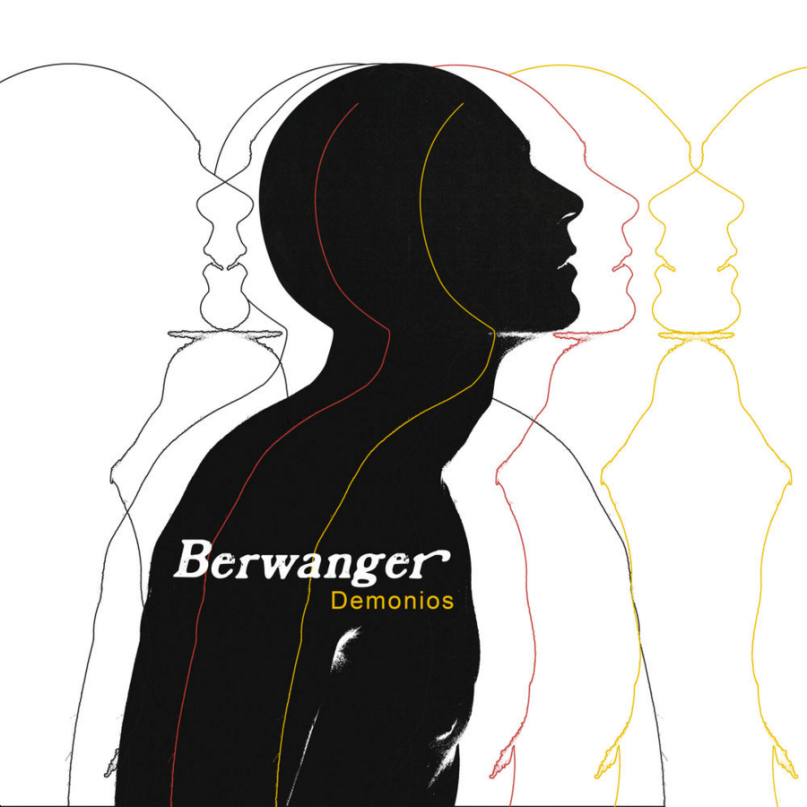 Fans of Midwestern pop rock will doubtless be familiar with The Anniversary, the Kansas-based band that experienced a brief heyday in the early ‘00s. Two years ago, Anniversary frontman Josh Berwanger returned with a new band, this one called simply called Berwanger and specializing in a similarly catchy brand of power pop. Berwanger’s debut full-length, Strange Stains, both recalled The Anniversary and built on the band’s legacy, exploring new and sometimes contradicting regions of guitar pop.

Now, Berwanger is back with a new EP that takes those explorations even further. The acoustic-tinged six-song effort is called Demonios, and it’s ambitious enough to have a defined Side A and Side B with interlacing, complementary themes. Speaking of ambitions, Berwanger is set to showcase the new tunes on a Midwestern tour later this month, with more dates to come in the spring.

The Demonios EP will be released on December 11th via Kansas City-based label High Dive Records. Pre-order the album via High Dive’s website, and check out the full stream below.