The Beatles will finally arrive on streaming services this Christmas Eve 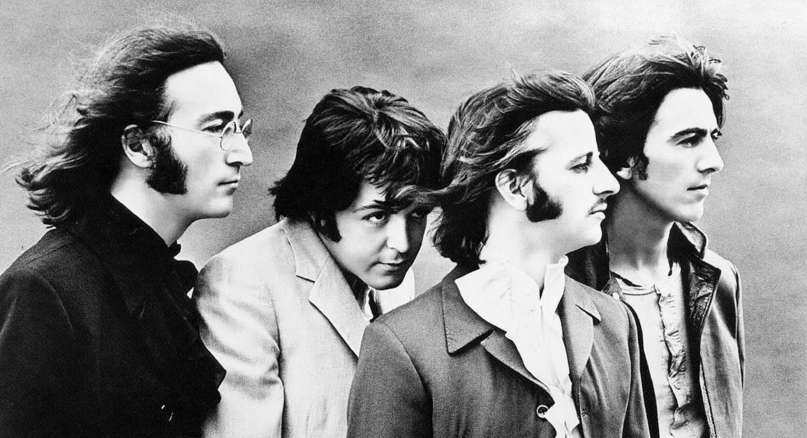 Beatles fans may be receiving an unexpected gift this Christmas Eve, as Billboard sources say that the Fab Four will finally arrive on streaming services next Thursday. Though the exact timing has not yet been confirmed, Billboard notes that there’s “a strong indication” that December 24th will go down as the dawn of Beatlemania on popular streaming services such as Spotify, Tidal, and Apple Music.

The deal allegedly dates back to this past January, when former Universal Music Group digital executive Rob Wells reopened discussions that had previously stalled. The papers were reportedly signed in mid-September, clearing the way for a very White Album Christmas. It’s not yet known if the deal will apply to all streaming services or only a select few, though Billboard’s sources “strongly suggest” the former.

Due to different licensing agreements, The Beatles are already available on web radio services such as Pandora. But this reported deal marks the first time the massively popular band will be available for streaming on demand.

2015 has already been a banner year for the streaming revolution, as music services recently began to surpass downloads in terms of revenue generation (they overtook CD sales in 2014). Adding The Beatles to an already massive library will only widen this gap, and it suggests that the band — which has already sold 178 million records in the US — has finally begun to accept this brave new world.

If your first reaction to this news is Help!, check out Consequence of Sound‘s illustrated guide to Music Streaming for Dummies.