The Strokes are back in the studio recording new music 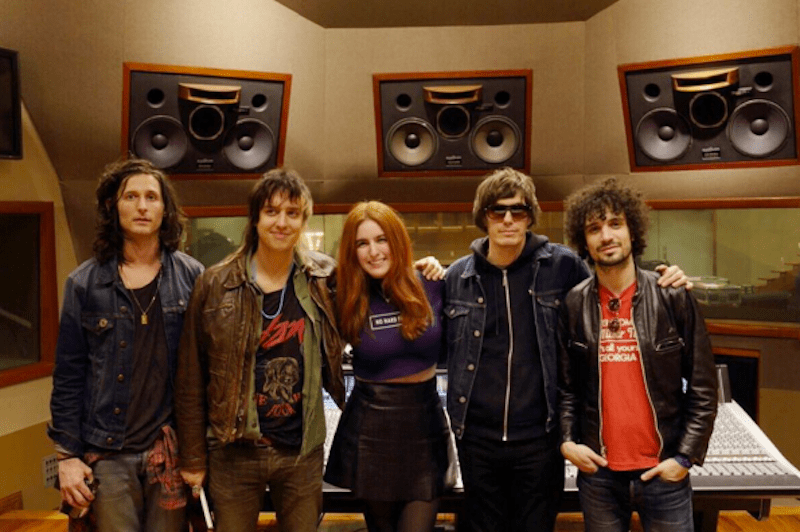 The Strokes took a fairly quiet approach to 2015 beyond playing a few sporadic festival gigs. During the inaugural Landmark Music Festival in September, Julian Casablancas hinted that the band was looking to make more noise next year with a return to the studio. Now, there’s visual confirmation that they’re back in recording mode.

Over the weekend, The Strokes headlined Mexico’s Live Out Monterrey Festival. While in town, they spent time at Monterrey’s Victoria Records. According to an Instagram post from Victoria Records CEO Victoria Morales-Kühne, they rented out two studios to not only rehearse for the gig, but they also recorded some new drums parts.

The Strokes’ last studio album came in the form of 2013’s Comedown Machine. Since then, both Casablancas and Albert Hammond Jr. have put out solo albums; Casablancas released Tyranny in September 2014, and Hammond’s Momentary Masters surfaced back in May.