FOX previews its upcoming revival season of the cult classic 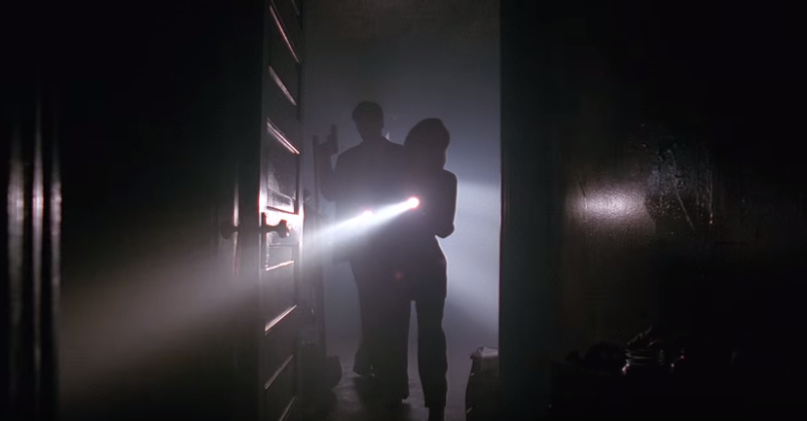 The wait is almost over, as The X-Files will return to FOX on January 26th, 2016 for its first new season in 13 years. Trailers for the revival have already begun airing, but now the network has provided fans with an intimate and detailed first-look at the series in a new 21-minute behind-the-scenes preview feature.

Entitled The X-Files Re-Opened, the special features interviews with all the major players, including series creator/writer/director Chris Carter, writer/executive producer/director Glen Morgan, and of course stars David Duchovny and Gillian Anderson. Spliced with scenes from the upcoming season alongside flashbacks to original episodes, the cast and creatives discuss where we find the team of Mulder and Scully as they find themselves hunting down new mysteries.

We learn a bit about Scully and Mulder’s child and their relationship status, as well as what it’s like being middle-aged investigators back tracking down X-Files and working with Director Walter Skinner (Mitch Pileggi) again. We’re also introduced to new faces like Joel McHale’s Tad O’Malley, a “conservative talk show host” whose “ideas about conspiracy theories match up exactly with Mulder’s,” and Annet Mahendru’s multiple-time alien abductee Sveta. There are also brief introductions to characters played by Rhys Darby (Guy Mann, who transforms into a “Creature from the Black Lagoon”-type monster), Kumail Nanjiani (Pasha), Lauren Ambrose (Agent Einstein), and Robbie Amell (Agent Miller), plus old favorites like William B. Davis (The Smoking Man); Annabeth Gish (FBI Agent Monica Reyes); and Tom Braidwood, Dean Haglund, and Bruce Harwood (The Lone Gunmen).

The feature also gives fans detailed looks at the opening episode’s alien spaceship crash, “which may or may not be Roswell,” so check it all out below.