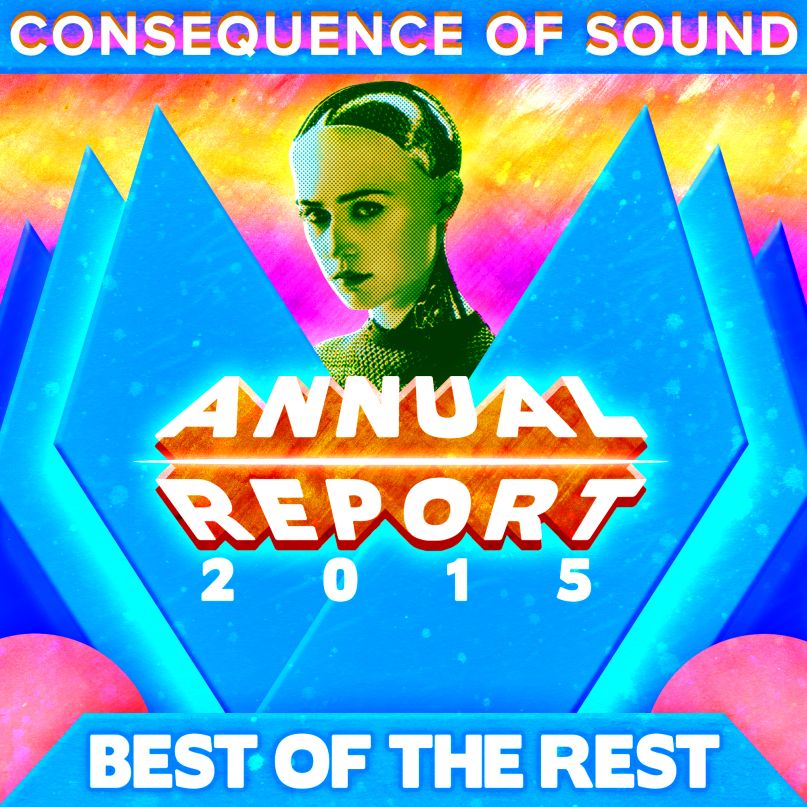 The year is wrapping up. 2016 will be here soon enough when all talk of Star Wars will die down and we’ll be ramping up discussions on … eh, I guess there’s another Star Wars movie coming our way, eh? You can throw a rock and hit someone writing, directing, or starring in a new movie set in a galaxy far, far away.

You could also throw a rock and hit a great movie that was released in 2015 (transition complete). We compiled our list of the 25 best films (check back on Monday) and had a problem: there were too many good flicks out there. Fortunately, the ones that didn’t quite make the cut have found a happy home in this here feature. Some of these are movies we loved a lot but not quite as much as 25 others. Some are loved by a handful of us, while a few may have but a lone defender.

Consider these the silver medal movies of 2015. Please don’t think of them as the first losers.