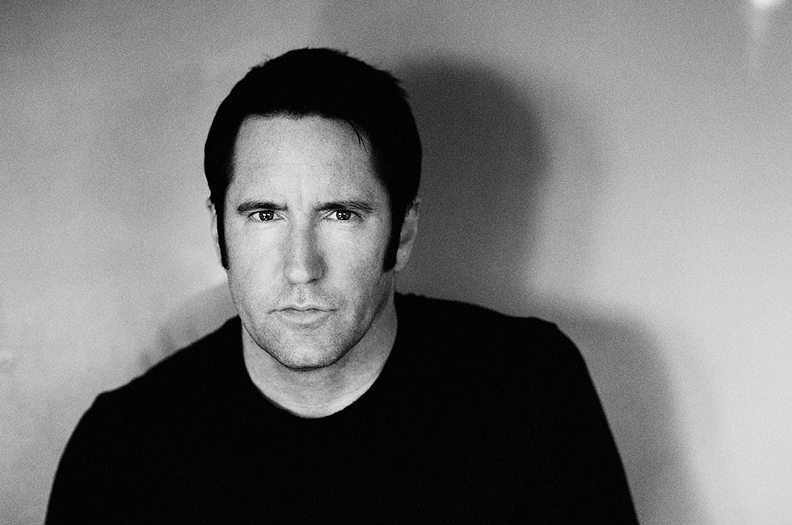 Trent Reznor put Nine Inch Nails on the shelf as he took on the role as music curator for Beats Music, and later, Apple Music. However, it appears Reznor is ready to dust off his relic of a rock band for another go-around, as he’s revealed that Nine Inch Nails will return in 2016. Perhaps the latest Rock ‘n’ Roll Hall of Fame snubbing inspired the comeback?

Nine Inch Nails’ last album came in the form of 2013’s Hesitation Marks, which the band supported with an extensive world tour.

Recently, NIN announced the release of a companion art book to Hesitation Marks. Entitled Cargo in the Blood, the 320-page hardback book highlights Russell Mills’ original artwork for the album. It comes accompanied by a mini-documentary by Charles Leek that documents Mills’ creative process as well as the work he did on Hesitation Marks and NIN’s 1994 album The Downward Spiral. Limited to just 2,000 copies, the book is available to pre-order here.