Violent Femmes announce We Can Do Anything, their first album in 16 years 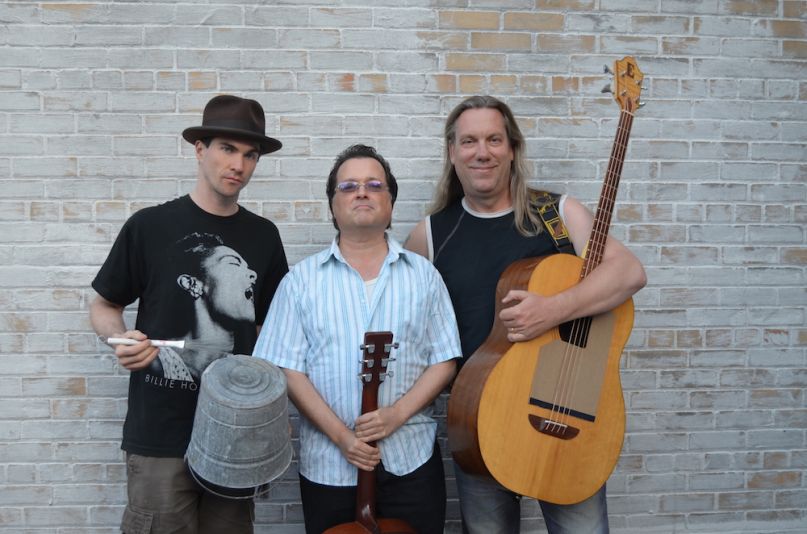 For Record Store Day earlier this year, Violent Femmes returned with the Happy New Year EP. Anchored by the single “Love Love Love Love Love”, the collection marked their first proper release in nearly two decades. However, it looks as though the alt rockers aren’t quite done with their comeback. On March 4th, Violent Femmes will put out We Can Do Anything, their first full-length since 2000’s Freak Magnet.

The 10-track effort serves as the group’s ninth to date and was recorded in multiple cities, including Los Angeles, Nashville, and Denver, while on tour last summer. Jeff Hamilton, who performs in the group’s backing band Horns of Dilemma, oversaw production; mixing was managed by John Agnello (Dinosaur Jr., Sonic Youth, Kurt Vile).

As Rolling Stone notes, a number of tracks off We Can Do Anything were pulled from frontman Gordon Gano’s “trove of old cassette demos and journals.” Outside songwriters also had a hand in the making of the album, such as Better Than Ezra’s Kevin Griffin (Blondie, Graham Colton) and Sam Hollander (Matisyahu, Coheed and Cambria).

Below, find the artwork and full tracklist.

We Can Do Anything Artwork: