A non-album track from the Savage Hills Ballroom recording sessions 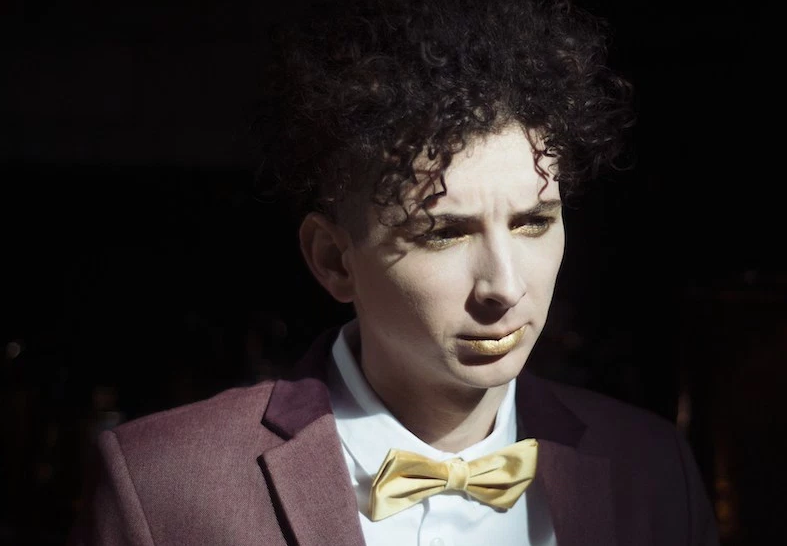 Trevor Powers released his latest record as Youth Lagoon, Savage Hills Ballroom, back in September. The effort featured 10 highly revealing tracks, but not every song recorded during the album sessions in Bristol, UK made it onto the final release. Today, Powers has revealed a new, non-album cut entitled “I’ve Seen”.

The track opens with a clatter of silverware while Powers sings in his uniquely pinched voice, “I see you hunger but still share/ I see you risk without a dare/ So why now do I talk and no one’s there?” Piano plods on in the foreground before it’s all whipped up by a frenzy of indie rock noise. There’s a dreamy, determined drive throughout the rest of the song as it rises and falls through a number of musical shifts, from grooving bass parts to heavily reverberating guitar moans. There’s a daring, sturdy energy that clearly dances in the same ballroom as Youth Lagoon’s latest full-length release.

Check out the track below, followed by Powers’ own remarks about where to song comes from and how it fits into the context of Savage Hills Ballroom.

“Throughout the months I worked on Savage Hills Ballroom, I became possessed by a concept. If we had the ability to accept our blemishes, seeing that it’s our fuck ups & flaws that make us distinct & force us to advance as individuals & as a society, we could start understanding each other. The world swims in judgement. It makes us feel good to think someone else is worse than us. We’re born into this mindset – & much of it is rooted in self-loathing rather than merely learning from our weaknesses. We bury who we really are because we don’t think anyone will accept us. SHB is grounded in satire. It is a microcosm of a perfect society, decorated in gold & elegance to serve as a mockery of how we present ourselves to those around us. I wrote “I’ve Seen” as a farewell song to this ballroom..just gonna stay a while longer. See you outside.  +++  WASTING 4 U +++”