Wes Anderson, Noah Baumbach, and David Lynch are all fans 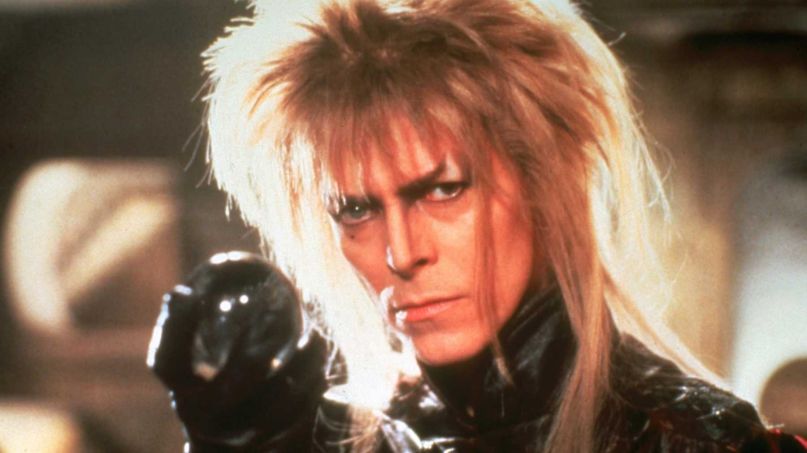 Editor’s Note: The following feature was originally published the day after David Bowie died. We’ve preserved the text to honor his memory.

Writing an introduction to a list of the best David Bowie songs in film is a very different task than it would have been yesterday. At the moment, it feels that every glimpse we have of this remarkable creature, every image and every note, has become more precious than it was before. To write a list and not include everything feels inadequate. To write a list at all feels small. But making art, experience art, sharing art — that’s important. It’s important on days most ordinary, and certainly on days like the one we’re living right now. Art reaches us alone and together. It’s solitary and shared. It changes us individually, just as it links us as one.

The coupling of one artist’s work with another’s — and in the case of film, the work of many others — brings new things out of both. “Moonage Daydream” is different now, because of both Guardians of the Galaxy and We Live in Public. “Space Oddity” changes and is changed by Mad Men and Mr. Deeds, and Bowie himself credited 2001: A Space Odyssey as being one source of the song’s inspiration. None of those pairings, some blissful and some bizarre, is included in this list, which just goes to show how long such a list could be—and that’s excluding things he didn’t himself sing, from “Lust for Life” (and thus Trainspotting) to “Walk on the Wild Side” (and Hedwig and the Angry Inch).