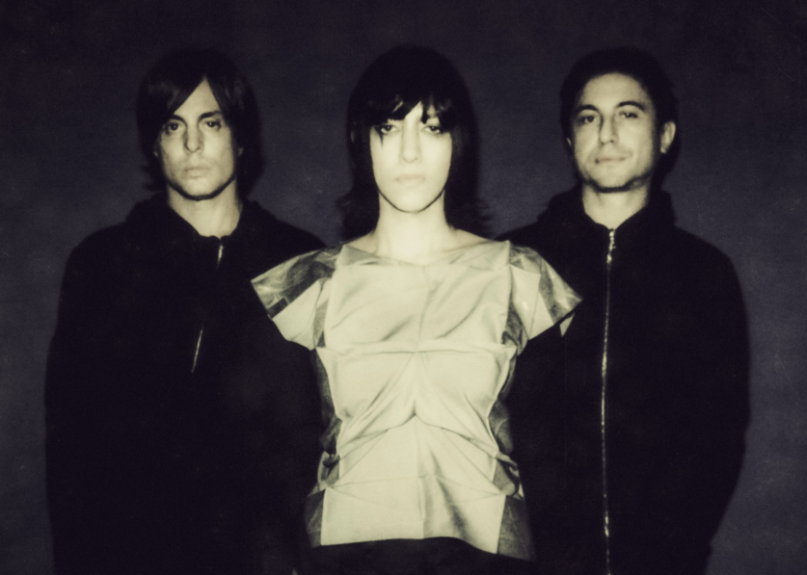 Late last year, Autolux shared “Change My Head” as part of the inaugural release from Danger Mouse’s Columbia Records imprint, 30th Century Records. It turns out 30th Century Records Compilation Volume I won’t be the only place to hear the track, as it will also appear on the band’s freshly announced debut LP on the label, Pussy’s Dead.

Marking the band’s first record since 2010’s Transit Transit,  Pussy’s Dead is due out April 1st. The album was produced by rising star BOOTS (Beyoncé, Run the Jewels).

Below, find the Anthony Lister-designed album artwork plus the complete tracklist. You can also listen to the album’s lead single, “Soft Scene”.

In support of the album, Autolux have also announced a spring US tour. The trek will culminate in appearances at Coachella and Sasquatch!, after which the trio will head to Europe for a short summer jaunt. Full dates are below.