James Cameron wants to make sure his trio of blockbuster sequels is done right, not fast 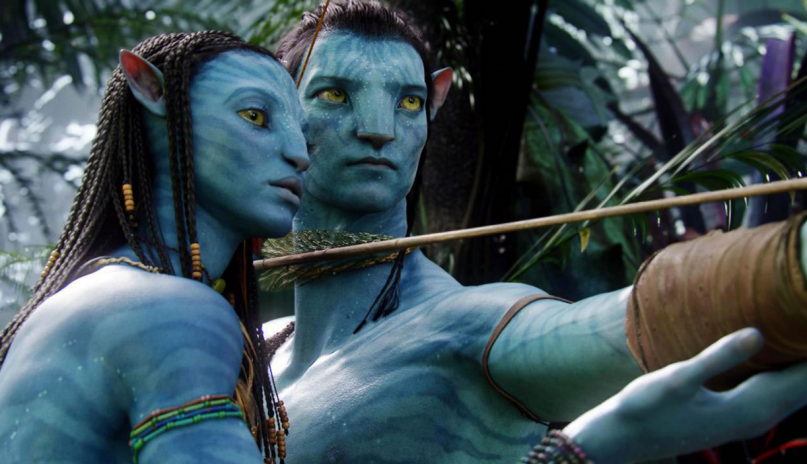 Another year, another Avatar 2 delay. Director James Cameron originally had the first sequel to 2009’s 3D phenomenon Avatar set for December of this year, but pushed it back to 2017 last January. Fast-forward 365 days, and Cameron and 20th Century Fox have again removed Avatar 2 from their upcoming schedule.

As recently as last month, Cameron expected Avatar 2 to hit its planned December 25th, 2016 release date, but now The Wrap has it that Fox has pushed the film back once more. It’s not a terribly surprising move, not leastwise because Cameron’s intentions for the film are so epic in scope. The director intends to shoot three sequels back-to-back-to-back, with each released one year after the other. It’s also expected that much of Avatar 2 will be shot underwater, which presents its own set of problems that the infamously perfectionist director is no doubt working to overcome.

Another reason could be the fact that Disney just slotted Star Wars: Episode VIII for next December in hopes of once again scoring huge holiday box office returns. As The Wrap notes, however, it seems unlikely that Disney would opt for such a move unless it were already fairly sure it would have the season to itself, implying that Fox’s delay was expected.

Fox has yet to set another release date for Avatar 2, and Cameron hasn’t provided any new details. What is known is that original stars Sam Worthington and Zoe Saldana have signed on for all three films in the planned trilogy of sequels. The first one, whenever it finally gets made, is expected to take place largely in the depths of the oceans on another moon near Pandora, the location of the original Avatar story.