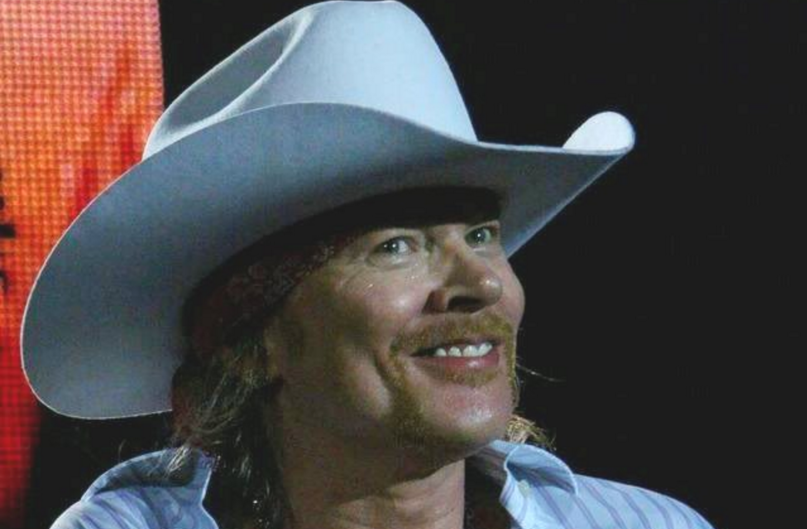 By now, everyone and their mother has confirmed that Guns N’ Roses will reunite in 2016 to headline Coachella. Everyone that is except the band itself, who appear to be holding out until Axl Rose’s appearance on Jimmy Kimmel Live this week. However, as the clock struck midnight and the page officially turned to 2016, Axl Rose addressed the reports with one very funny tweet.

Eat ’em while you can, Axl, ’cause we need you in shape once the reunion gets going.