Less than two weeks after David Bowie’s death, a Labyrinth sequel is in the works 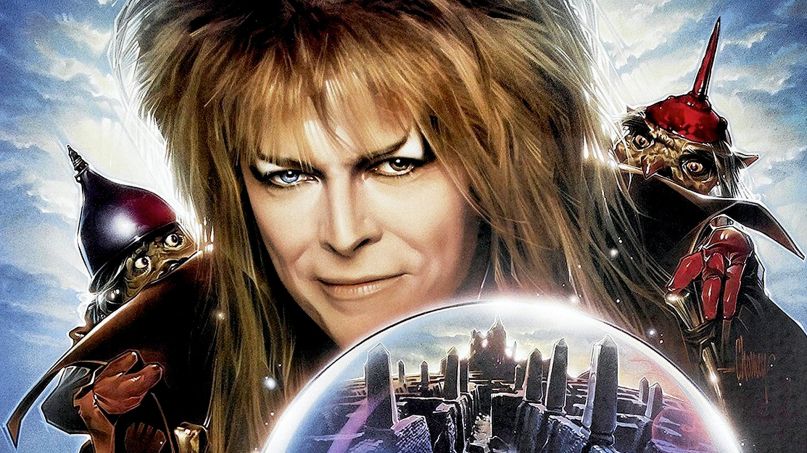 David Bowie’s body isn’t even cold yet and already there are plans to remake his quintessential film Labyrinth. According to The Hollywood Reporter, TriStar Pictures has closed a deal with The Jim Henson Co. to produce a new iteration of the film.

Nicole Perlman, who co-wrote the script for Guardians of the Galaxy as well as the forthcoming Captain Marvel movie, has been charged with penning the script.

(Read: Labyrinth: A Goblin King and a Sexual Dream)

Additional details are forthcoming. Update – Saturday, January 23rd at 12:05 p.m. CT: Entertainment Weekly reports that it’ll be a sequel and not a reboot.