Winter Storm Jonas may have forced the postponement of MSG gig, but fans can still hear the Boss perform live 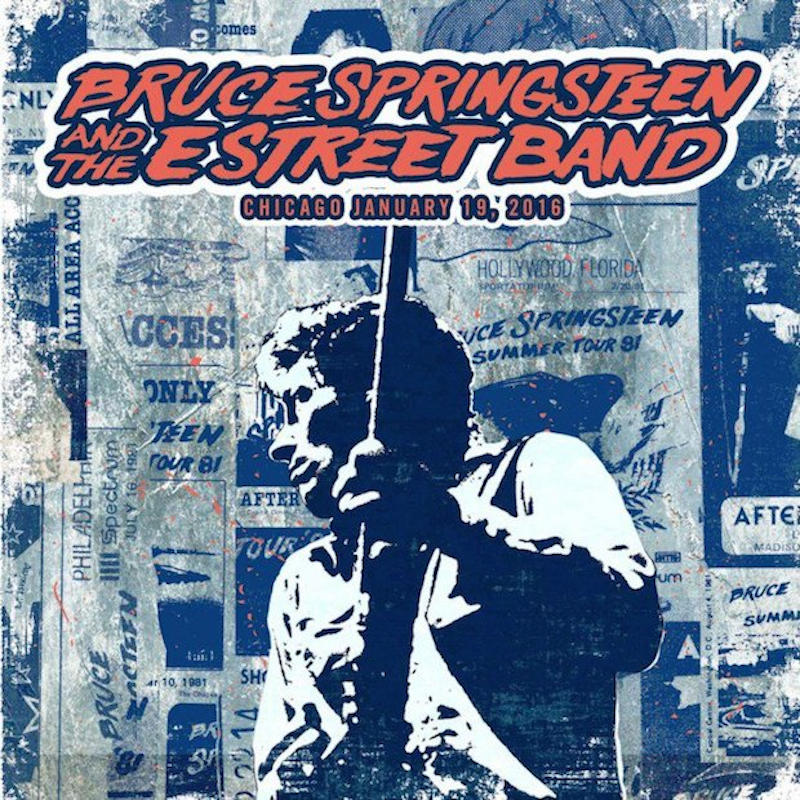 Winter Storm Jonas put a damper on many people’s plans along the East Coast over the weekend, and perhaps none were hit harder than Bruce Springsteen fans. The Boss and the E Street Band were forced to postpone their Sunday night gig at Madison Square Garden due to hazardous travel conditions. As the first of two planned New York City concerts supporting Springsteen’s The Ties That Bind: The River Collection box set, the show promised a full performance of the 1980 opus.

While the January 27th show at the venue is still a-go, they’ve yet to reschedule the postponed date. They have, however, offered up a consolation gift in the form of a free concert download. All the performances on this current tour are being recorded in high-quality audio for sale on Live.BruceSpringsteen.net; to say sorry for the missed MSG date, the site is offering a free download of the band’s January 19th gig at Chicago’s United Center.

Opening with The River outtake “Meet Me in the City”, the setlist saw Bruce and the band run straight through the classic album top to bottom, closing out with fan favorites like “Thunder Road” and “The Rising”. For the encore, Springsteen covered The Eagles’ “Take it Easy” in tribute to the late Glenn Fey, who had passed away just a day earlier.

The 33-song set is available to download at Live.BruceSpringsteen.net and is free for the next 48 hours. Watch the acoustic performance of “Take it Easy” below.