Car company to produce new Back to the Future-style DeLoreans

They won't fly or time travel, but they will be available next year 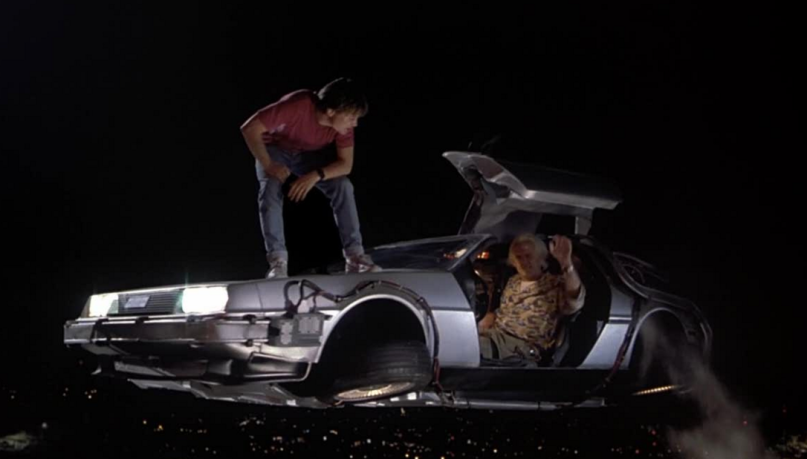 As the year of Back to the Future, 2015 saw the recreation of many of the film’s iconic products. From Pepsi Perfect to the self-lacing Nike Air MAGS, it seemed like every item from the movie was finally making its way into reality. There was one integral part of the trilogy that hadn’t been around for decades and still seemed to be missing, however. Now, The DeLorean Motor Company is gearing up to make that right by releasing a brand-new line of DeLorean cars in 2017 (via KPRC2).

The company, which opened in 1995 and isn’t affiliated with the original DeLorean manufacturer founded in the 1970s, says it will produce 300 brand-new replicas of the classic 1982 cars. The plan is to begin with one car a month before upping the output to one a week, with the first DeLoreans coming off the line in 2017.

Produced in the early ’80s, only 9,000 DeLoreans were made before the original company went bankrupt in 1982, three years before Robert Zemeckis’ now-classic film hit the screens. After settling a lawsuit with the estate of the original company’s owner, John DeLorean, the new DMC has been refurbishing and maintaing a fleet of its own DeLoreans as well as those sent to them by individual owners. Now, though, they’ll be able to sell their own, new models to waiting fans.

The DeLoreans are set to be price below $100,000, which is a hefty price tag, even for the most die-hard BTTF fanatics. Still, the chance to install that flux capacitor you’ve been working on in your garage into a real-life DeLorean is a hard proposition to pass up. No word yet on if the cars will actually fly.