Skifflin' scheduled for a February release 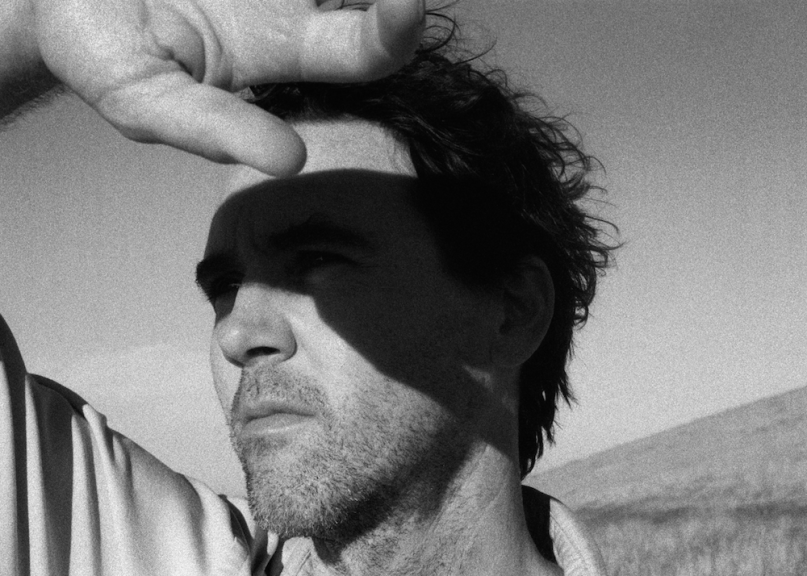 Last month, Cass McCombs put out A Folk Set Apart, a compilation of rarities and b-sides collected over the course of his decades-long career. Now that he’s sifted through his archives, the alt folk singer-songwriter is ready to return with fresh material.

The forthcoming LP spans 10 tracks, including titles such as “Coo Coo Bird”, “A Star For You”, and “When the Title Was Wrote”. It serves as McCombs’ first full-length of original music since 2013’s Big Wheel and Others.

As a preview, the Skiffle Players have shared the twangy, meandering cut “Omie Wise”. Listen in below.