Soundgarden frontman's contribution to 13 Hours: The Secret Soldiers of Benghazi 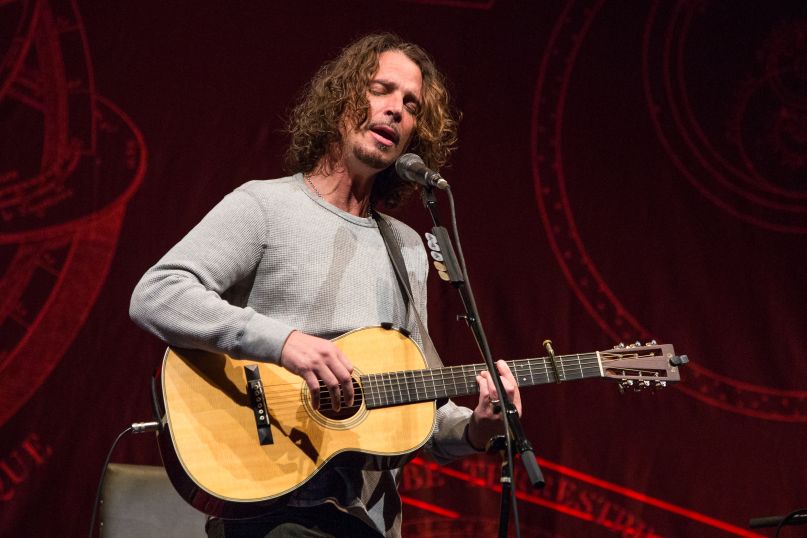 Chris Cornell released his fourth solo album, Higher Truth, in September, but already he’s back with new material. The Soundgarden frontman has contributed music to 13 Hours: The Secret Soldiers of Benghazi, the latest film from Michael Bay which tells the true story of a security team tasked with defending the American diplomatic compound in Benghazi from a terrorist attack.

Titled “‘Til the Sun Comes Back Around”, it’s an acoustic number that sees Cornell evoking perseverance and fortitude. “I’ll hold tight to the edge of the night/ I’ll fight on and wait for the light,” he croons with resolution.

Revisit the trailer for the film, which opened in theaters this past weekend.