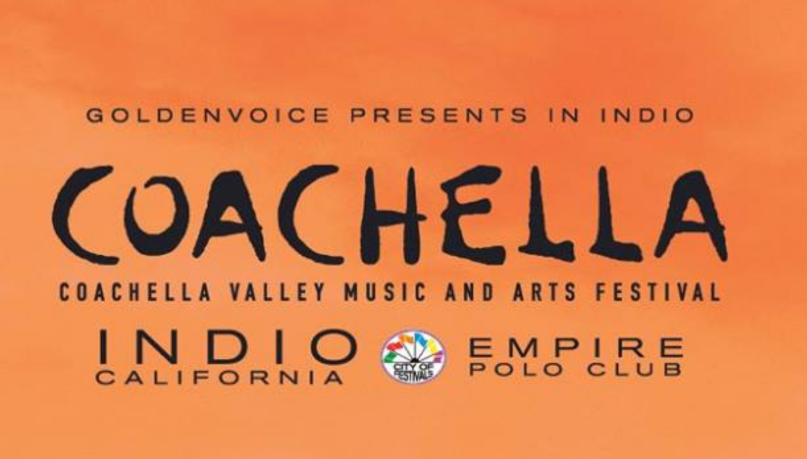 Coachella has revealed its 2016 lineup. The Indio, California-based festival will again take place over the span of two weekends, April 15th – 17th and 22nd – 24th, at the Empire Polo Grounds.

As previously reported, the lineup is led by a pair of major reunions: the founding members of Guns’ N Roses will reunite for their first performance in two decades, while LCD Soundsystem will return after a five-year hiatus.

They’ll be joined by the likes of Sufjan Stevens, M83, Underworld, Ice Cube, Grimes, ASAP Rocky, Disclosure, Beach House, CHVRCHES, Run the Jewels, Death Grips, Miike Snow, and Flume. Also of note is Sia, who will be performing her first US show in half a decade, and the return of The Last Shadow Puppets, the side project of Arctic Monkeys’ Alex Turner.

Check out the full lineup at Festival Outlook and see the official poster below.

Festival passes will go on sale Wednesday, January 6th at 11:00am PST.