Hazy cut was written and recorded in just two days 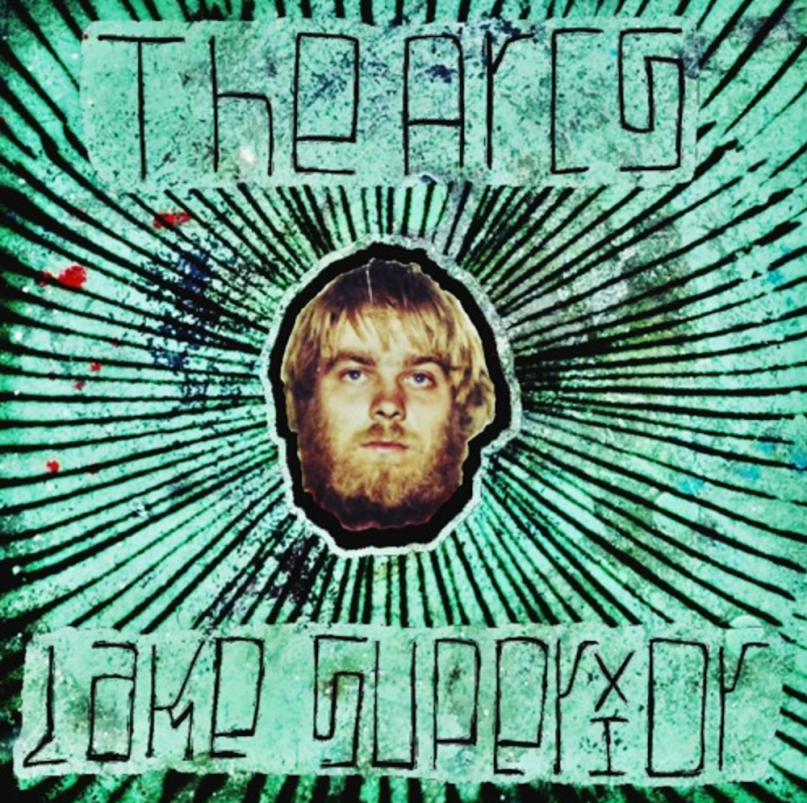 Even though Dan Auerbach’s The Arcs just released their full-length debut Yours, Dreamily in August, they’ve been steadily putting out one-off tracks the last few months. November was highlighted by “Young”, a song co-written by David Berman of Silver Jews, while December gave us the Danger Mouse-affiliated “Fools Gold”.

This week, The Arcs return with new music once again in the form of the hazy, psychedelic “Lake Superior”. The track was reportedly inspired by the new Netflix documentary series Making a Murderer, which tells the real-life story of Steven Avery, “a DNA exoneree who, while in the midst of exposing corruption in local law enforcement, finds himself the prime suspect in a grisly new crime.”

In a statement, the band explained how the show gave rise to the song:

“It’s like Billy Childish says, ‘We live in troubled times.’ Last week, we got a sneak peek at what goes on behind the curtains of our criminal justice system. A few sleepless nights later we gathered in the studio and wrote this song. Written, recorded, mixed and mastered in 2 days.”

Stream “Lake Superior” below. All profits from the track benefit the Innocence Project, a nonprofit that helps to exonerate wrongly convicted people through DNA testing.