Featuring The Roots, The Mountain Goats, Cyndi Lauper, Perry Farrell, and others 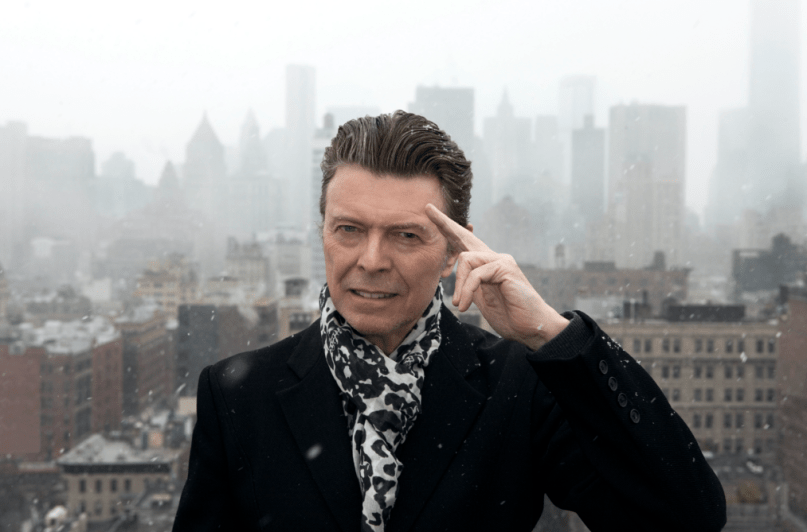 Countless David Bowie tribute concerts will likely be announced in the coming days. One such event, which was actually announced hours before his dead was announced, will take place at New York’s Carnegie Hall on March 31st.

The concert is being organized by City Winery’s Michael Dorf, who’s previously staged tributes for Prince, Bob Dylan, and more. More information can be found here.