Designer collaboration to appear on a forthcoming 12-inch 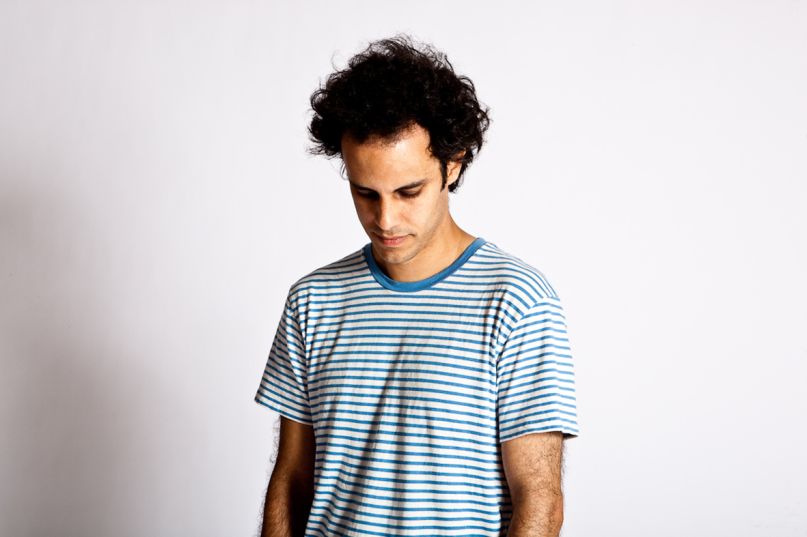 Four Tet spent much of 2015 rolling out project after project. In addition to his latest album, Morning/Evening, he remixed Coldplay and CHVRCHES and collaborated with Roots Manuva and Omar Souleyman.

The producer seems intent on staying busy in the new year, as evidenced by his latest offering “Mothers”. A collaboration with Australian producer Designer, its hypnotics stretch on for nearly a whopping nine minutes.

“Mothers” is expected to appear on a forthcoming 12-inch. Previously, Four Tet and Designer teamed up on “Dark”.