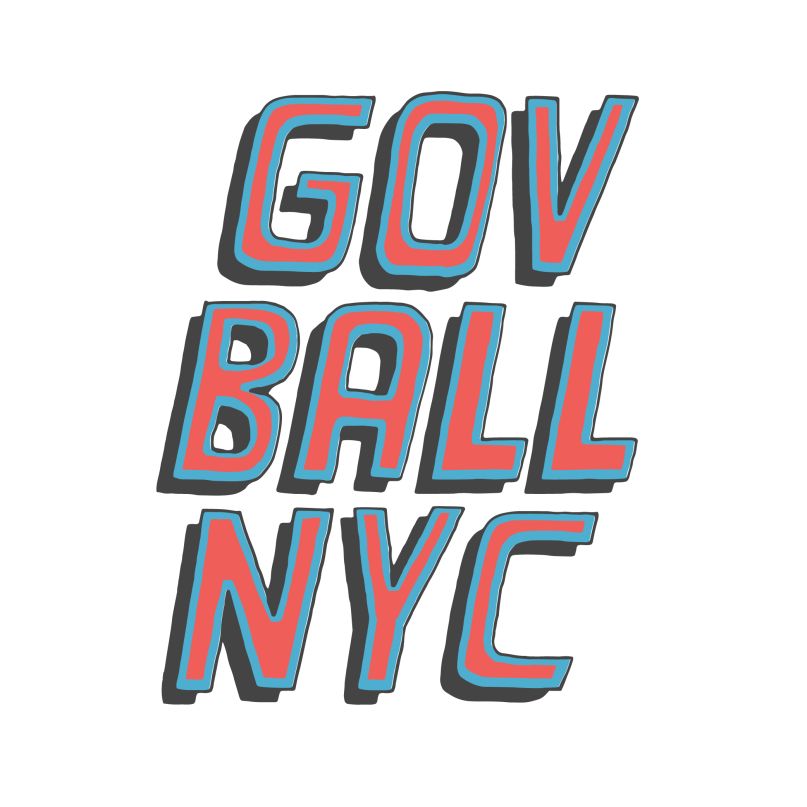 Governors Ball is all grown up.

Over the course of five years, New York City’s budding festival has gone from a single-day concert on Governors Island to a three-day blowout on Randall’s Island, luring a flood of fans across a bridge like they’re singlehandedly marching for music’s uprising. The festival once repped a ’90s throwback lineup, mandated a commitment to positivity, and survived the apocalyptic flooding of tropical storm Andrea. In its early days, you could stake out a spot on the hill and conveniently watch every single set without moving an inch (RIP the days of no-overlap guarantees). Now entering its sixth edition, Governors Ball is the go-getter too determined to dominate to let naysayers convince them otherwise. Oh, how it’s paid off.

Call it the east coast retort to Coachella if you want. The west coast fest is busy nabbing acts off our Top 50 Albums of 2015 list; Governors Ball is busy grabbing performers off our 50 Most Anticipated Albums of 2016 list. Hype aside, Governors Ball gives them a run for their money based off headliners alone: The Killers (!), The Strokes (!!), and Kanye West (!!!). Even if the last two and Beck — listed just beneath them — count as repeats for the festival, they’re still acts who excel at sets that leave you breathless. Look deeper into the poster’s red haze to discover equally exciting acts like Eagles of Death Metal, Torres, Bat for Lashes, Miguel, and Thundercat.

That said, the lineup isn’t without its weak points. A handful of names on the undercard left us shrugging (Meg Mac, Whilk & Misky, and Tor Miller to name a few). Based off their past installments, however, that could be a good thing. The 2011 edition of Governors Ball saw Reptar and Miami Horror kicking things off while 2013’s lineup had Icona Pop and HAIM stepping onto the stages shortly after noon. By now, we’ve learned to trust their picks.

The real sign of Governors Ball growing up is their poker-hand surprise. For them, this year is the rise of rap. De La Soul, Vince Staples, Action Bronson, Joey Bada$$, Vic Mensa, Mac Miller, and more pop up, all of whom dip into rapid verses and crowd antics in their own festival-loving way. No matter if you purchase a ticket for one day or all three, you’re guaranteed a set of sing-alongs and passionate verses. It’s the kind of booking that allows Governors Ball to lean back in their chairs, prop their feet up on the table, and smirk. They’re still a small festival because of capacity restraints, but they’re not letting that stop them from throwing one hell of a party. Not this year, and hopefully not any year that follows.

Check out our picks for the best and the worst of this year’s installment.