Composer and director have joined forces for six films 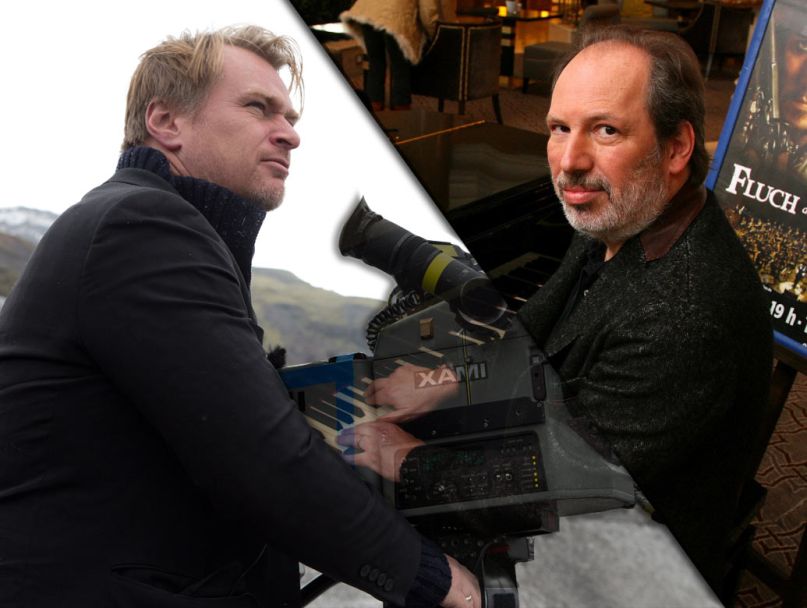 It’s been almost a decade since Christopher Nolan made a film that wasn’t scored by Hans Zimmer. The last one was 2006’s The Prestige, and even there Zimmer served as executive music producer. Now, Hans-Zimmer.com has revealed that the director and composer will team up once again for the sixth time on the upcoming World War II thriller Dunkirk.

According to the report, Zimmer has already begun working on the score, even though Nolan won’t start shooting the film until May 23rd. The movie is  centered around Operation Dynamo, a “miraculous” evacuation of the French seaport Dunkirk that saved the lives of 330,000 Allied soldiers trapped in a harbor surrounded by the Nazi army.

Tom Hardy (The Revenant), Mark Rylance (Bridge of Spies), and Kenneth Branagh (My Week With Marilyn) are said to star in the ensemble piece, with many of the other parts going to unknowns. While a war film is new territory for Nolan, it’s a place Zimmer has gone before. He scored the TV mini series The Pacific, Black Hawk Down, Tears of the Sun, Pearl Harbor, and even Call of Duty: Modern Warfare 2.