Star Wars: The Force Awakens' record-breaking run lifts the actor back on top 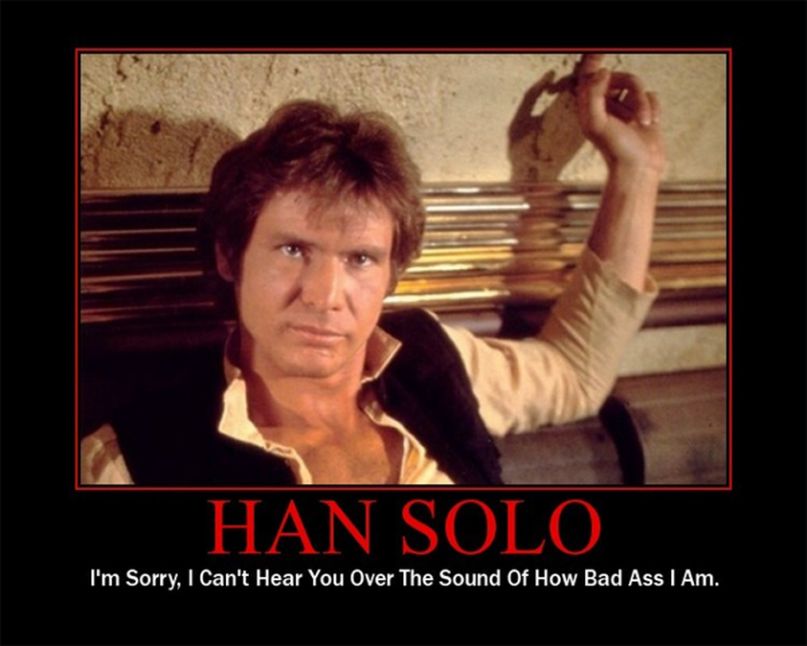 The success of Star Wars: The Force Awakens hasn’t just propelled the film into the realm of box office legend, but one of its stars as well. Thanks to the staggering $764.4 million gross of Episode VII, Harrison Ford has once again become the highest grossing actor of all time.

The man who immortalized characters like Han Solo and Indiana Jones in the public lexicon held this title once before, but was dethroned by Samuel L. Jackson in 2005. Interestingly enough, Jackson’s own involvement with the Star Wars franchise helped him overtake Ford in the first place, with Episode III: Revenge of the Sith being the movie that finally pushed him over the edge.

According to Box Office Mojo, The Force Awakens’ current box office has lifted the total gross for Ford’s 41 movies to $4,699.5 billion. On the other hand, Jackson’s 68 films have brought in $4.626.4 billion, with The Avengers’ $623.4 million contributing most heavily to that number. However, considering (spoiler warning) the fate of Ford’s character in Star Wars and Jackson’s continued involvement in the Marvel Cinematic Universe, it’s not unreasonable to wonder if the crown might switch heads once again in the near future. Then again, another Indiana Jones film is in the works…

As timing would have it, Jackson was recently on Seth Meyers discussing his part in the Star Wars saga and claiming the top grossing actor spot. He also revealed that he has “BMF” engraved on his lightsaber, which is pretty much the most Samuel L. Jackson thing ever. Watch the interview below.